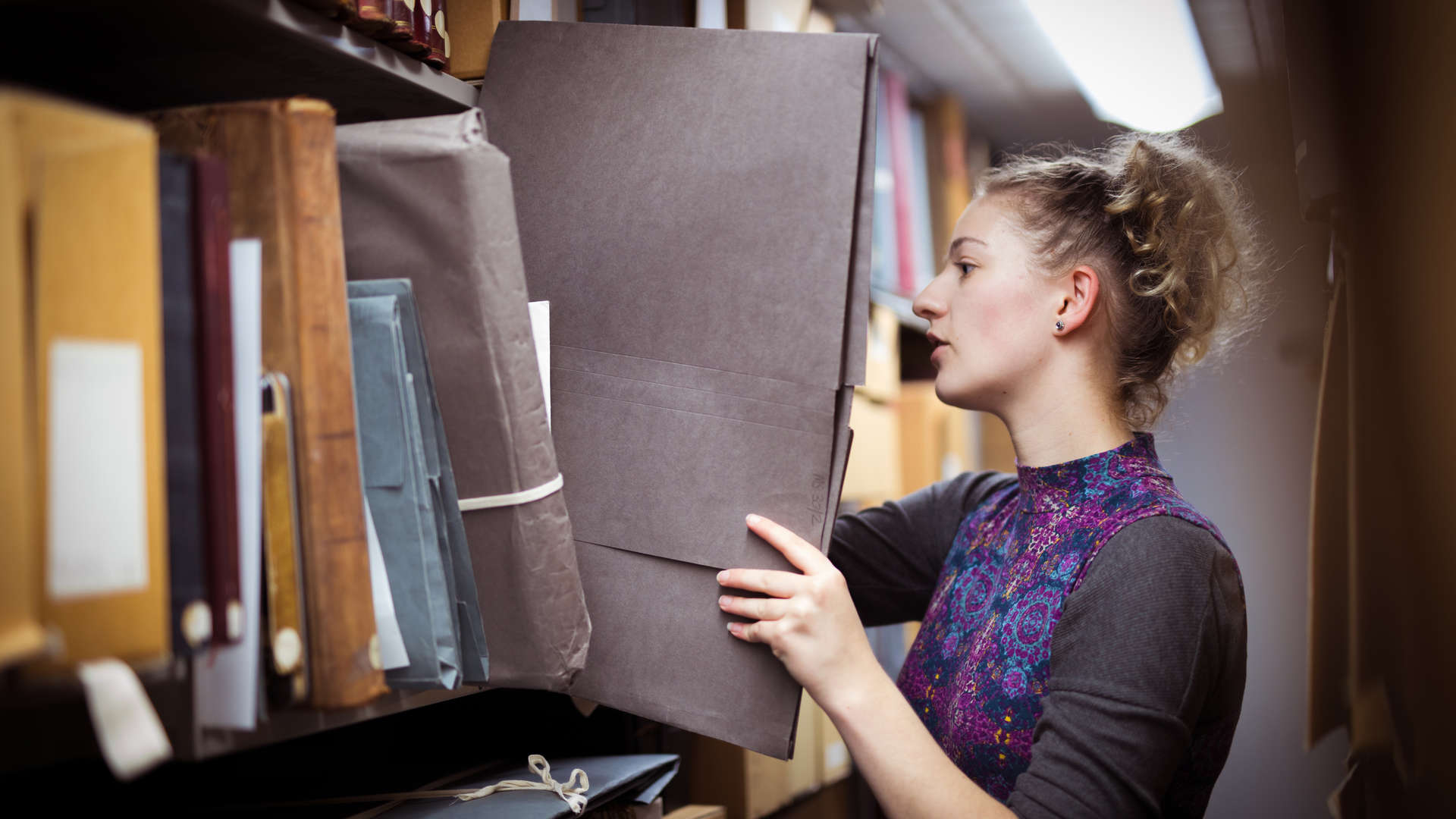 Study social, cultural, and political history, with a particular focus on Scotland and its place in the world, combined with the study of Spanish

Improve your Spanish skills while also discovering the history of the Highlands and Islands and early Scottish politics, researching original manuscripts from the 1600s, and critically analysing Scottish involvement in the transatlantic slave trade. You can also explore the relationship between Scottish and British nationalisms from 1707 to the present day.

Our emphasis is very much on 'doing history'. You'll use primary sources from the very beginning of your studies, and analyse various kinds of historical evidence, including written and oral materials, maps, visual images, feature films, art, and music.

Before specialising at Levels 3 and 4, you'll study Scottish history alongside British, Irish, American, European, and global history from the early modern period through to the present day.

You will reflect critically on key debates in history, looking at how they have developed over time, and how they have shaped our understanding of the world. You'll also learn how historians 'make' history, and evaluate their roles in today's public life, media, and the heritage industry.

You'll benefit from our close links with the University's Archives, Records Management, and Museum Services, and be able to examine many original documents first-hand.

You'll also study one Spanish module per semester in each year, either as a beginner or at intensive level if you have previously studied the language at Higher/A-Level.