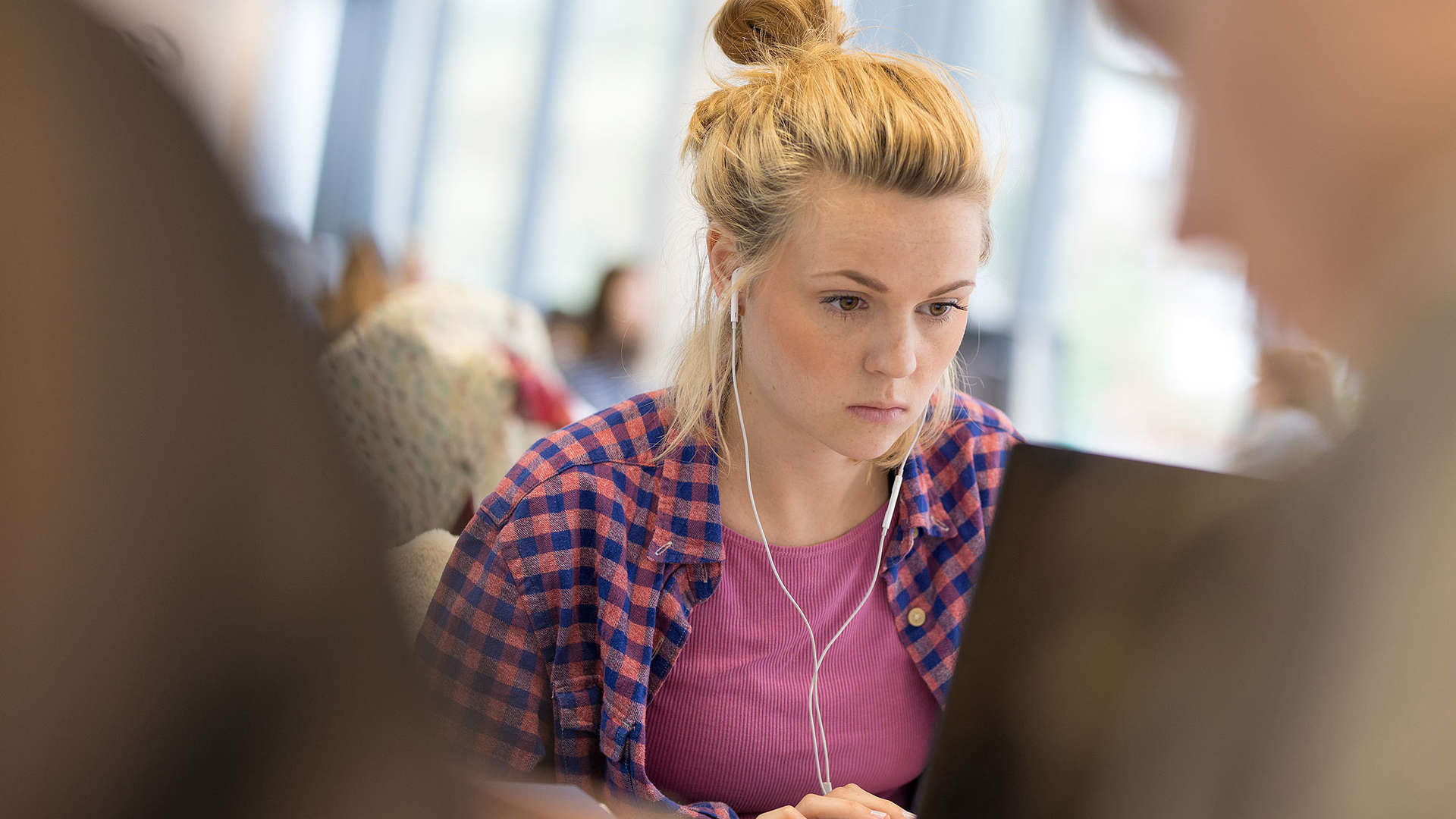 Combine the study of film with an examination of modern and ancient philosophical thinking, to address some of the fundamental questions facing humanity today

Combining your philosophy and film studies gives you a wide range of modules to choose from.

Philosophy explores our existence using critical thinking and argument. We specialise in continental (European) philosophy and teach key texts from the European tradition.

We help you look at how philosophy is important to real-world concerns and contemporary issues by:

At Levels 1 and 2 you'll receive a grounding in ancient and modern philosophy and be introduced to fundamental ideas concerning ethics, epistemology (the nature of knowledge), and metaphysics (the nature of reality).

You then specialise at Levels 3 and 4 by drawing on a range of philosophy modules taught by lecturers engaging in interdisciplinary research.

For the film modules we start with a study of film from its origins, exploring key film techniques and genres, before moving on to study classic Hollywood film, international cinemas, and Film Noir. We then expand on this foundational knowledge to look at topics including:

We have research and teaching links with the creative communities around us, such as the Dundee Rep Theatre, Dundee Contemporary Arts Centre, The McManus, and V&A Dundee.

“If people today looked back on the fundamental thoughts of philosophy, they would be able to treat the world with more care. I now have a concrete idea of the fundamental works in philosophy, and know how to use them when looking at other art mediums.”