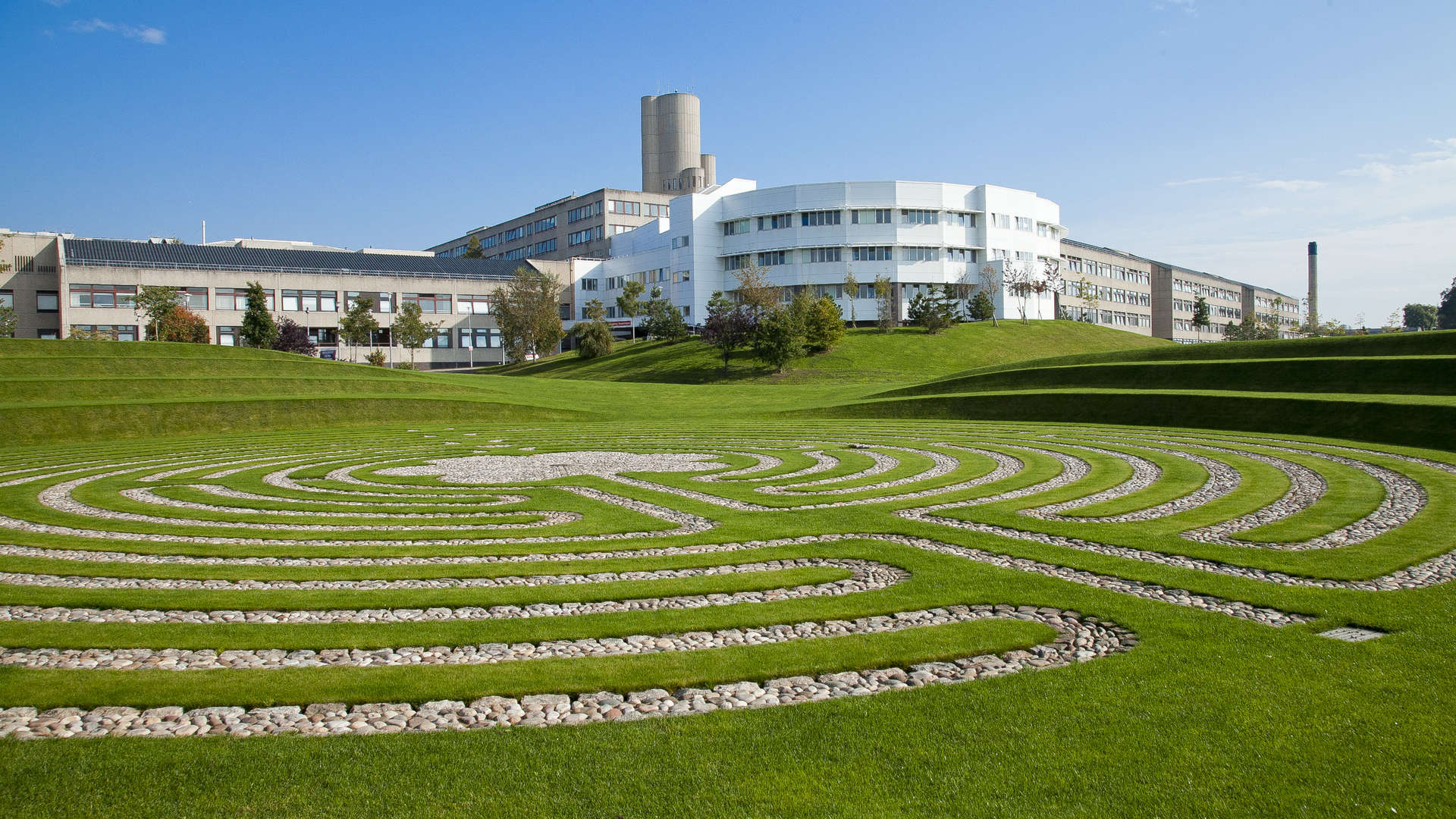 NHS Tayside has become the first region in the world to effectively eliminate hepatitis C with its pioneering approach to treating the disease.

In late 2019, NHS Tayside had diagnosed 90% of patients and treated 80% of eligible infected cases, meeting the World Health Organisation’s (WHO) 2030 target for reducing prevalence of hepatitis C 11 years early.

The University of Dundee's Professor John Dillon, consultant hepatologist and gastroenterologist, said, “Hepatitis C is a life threatening disease which consumes a significant amount of resource in the NHS. Previous thinking had been that a community of people who inject drugs and their lives are too chaotic to allow for the sort of sustained treatment that hepatitis C needs to achieve a cure.

“However, our view was that with the right approach, supported with appropriate resources, we could tackle what is a very significant problem and reduce the rates of hepatitis C infection. If you can offer treatment at a very early stage, while people who are infected are still actively injecting, when they have contact with other people who inject and share equipment with other people, their chances of transmission disappear because they’re not infected any more. It’s the idea of treatment as prevention.

“Standard treatments were also arduous for patients and required injections. Newer treatments are easier, safer and have high cure rates.

“The programme started with a single project in a Dundee needle exchange before expanding to multiple research projects and redesign of services to achieve the milestone we have now reached, which justifies the brave decision to support this approach.”

Lorna Birse-Stewart, Chair of Tayside NHS Board said, “I am delighted to announce on World Hepatitis Day that NHS Tayside has now also achieved the Scottish Government’s 2024 target of a 90% reduction in prevalence of hepatitis C, making it the first region in the world to effectively eliminate the virus.

“It is testament to the work of the teams involved and, as a Board, we are very proud of them.”

Hepatitis C (HCV) is a blood borne virus which affects the liver and can lead to cirrhosis, liver failure or liver cancer. Around 90% of HCV infections occur in people who inject drugs, or have previously done so, through sharing needles. Standard treatments have focused on those who are no longer using drugs or are accessing help services in order to limit the damage done by the virus to their bodies.

The NHS Tayside project, developed in collaboration with the University of Dundee, targets people who inject drugs without waiting until they go on to recovery programmes or stop using drugs. This prevents them passing the virus on to others and helps stop the spread of HCV among the population.

Treatment for HCV involves patients taking combination drugs daily for eight weeks. Testing and treatment is offered in nurse-led community clinics, as well as in more than 60 community pharmacies, in prisons and drug treatment services, including third sector drug services.

Since testing began, NHS Tayside has diagnosed 1970 people, who are still alive and living in Tayside, and treated in excess of 1800 people – more than 90% of the estimated prevalence of HCV – meeting both the WHO and Scottish Government targets ahead of schedule.

NHS Tayside Chief Executive Grant Archibald said, “This project is a fantastic example of what can be achieved through our partnership with Dundee University. It has helped Tayside to be first in the world to eliminate this infection and develop this pioneering approach to treating people with hepatitis C.

“Meeting both of these targets so far ahead of schedule will make a real difference to the health and wellbeing of vulnerable people in Tayside.”

Public Health Minister Joe FitzPatrick said, “NHS Tayside should be congratulated and recognised for this achievement.

“NHS Tayside has led the way in developing innovative approaches to tackling hepatitis C, and I commend the hard work and commitment of all involved – it demonstrates the benefits of good leadership and collaborative working, and it will improve the lives of all those affected.

“While the work of the NHS has rightly been on dealing with the ongoing COVID-19 pandemic, our focus can now begin to return to other vital services.

“The Scottish Government remains committed to the elimination of hepatitis C in Scotland by 2024, and we will now work closely with NHS Tayside to understand how their achievement can be replicated in other regions across Scotland.”

Rachel Halford, Chief Executive of The Hepatitis C Trust, a UK-wide charity run mainly by people who have had the virus, added, “Getting such a high proportion of people treated is a huge achievement by NHS Tayside.

“People who inject drugs often struggle to access treatment due to barriers like stigma around the virus and drug use. NHS Tayside has shown that it doesn’t have to be this way and that everyone can be treated for this virus. No one is ‘untreatable’. If services adapt to patients, everyone can clear the virus and we can make sure we leave no one behind.”