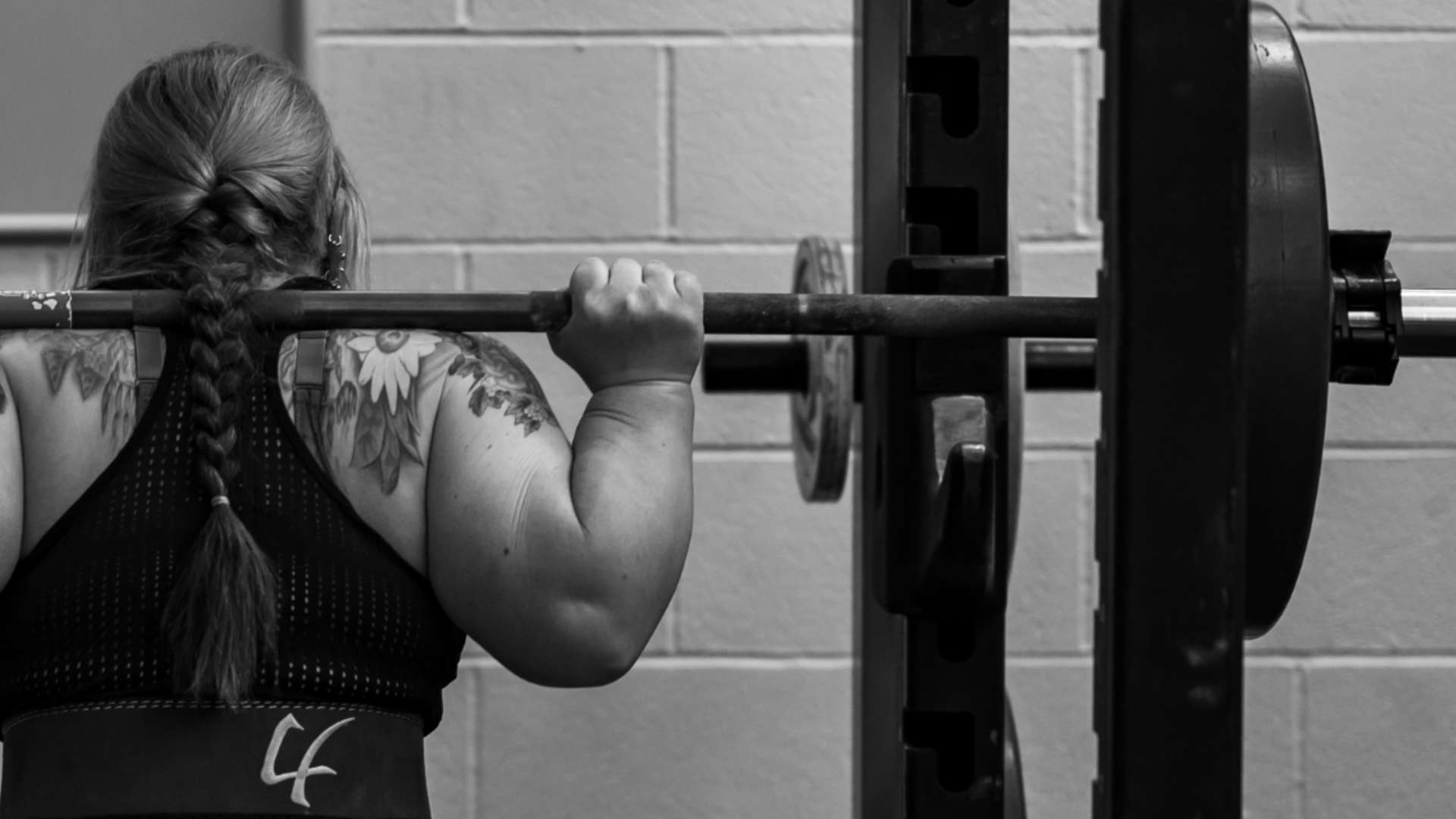 Malaria scientist ready to raise the bar for Scotland

Irene Hallyburton, who has more than 20 years experience developing drug compounds for life-threatening diseases such as Malaria, said competing at this year’s Commonwealth Powerlifting Championships in Canada will be her chance to break records as well as assumptions about powerlifters.

Originally from Perth, the 49 year-old was bitten by the lifting bug two years ago when she decided to add weight-training to her roller derby exercise programme. Now, she will represent her country at the pinnacle of powerlifting.

“I was playing roller derby at a high level in Edinburgh against twenty-something-year-olds and the physical goalposts just kept moving so I picked up weight-lifting to stay one step ahead but then I went to support a friend at a powerlifting championship and thought to myself, hell I am already lifting those weights and that was it.”

Irene will compete in the Masters 1, Sub 84kg weight division when she flies out to Newfoundland and Labrador in Canada in September. Currently, her personal bests come in at 145kg for deadlift, 62.5kg for bench press and 130.5kg for squat. She will have to complete all three under competition rules to have a chance at bringing back gold.

Since taking up the sport, Irene says she has noticed an increasing number of women are joining the ranks of those aiming to raise the bar.

“Powerlifting is still an amateur sport but there are almost 400 affiliated Scottish powerlifters right now. It’s definitely growing the sport as more and more people, especially women realise that lifting weights doesn’t make you bulkier or more masculine. It makes you healthier and stronger. The side effects of correctly lifting heavy weights are fantastic.”

Irene trains three or four times a week at the University’s Institute of Sport and Exercise (ISE) during her lunchbreaks and is coached by fellow female powerlifter Michelle Brand who has multiple international awards under her belt.

Sport scientists from the ISE have recently shown how weight-training can help combat childhood obesity. Helping to dispel common myths that weight lifting stunts growth, Helen Collins revealed in her recent study that resistance training can have a positive effect on self-confidence, which could encourage children to stay active in later life.

Irene will head off to Canada to represent Scotland from the 15 to the 21 September.