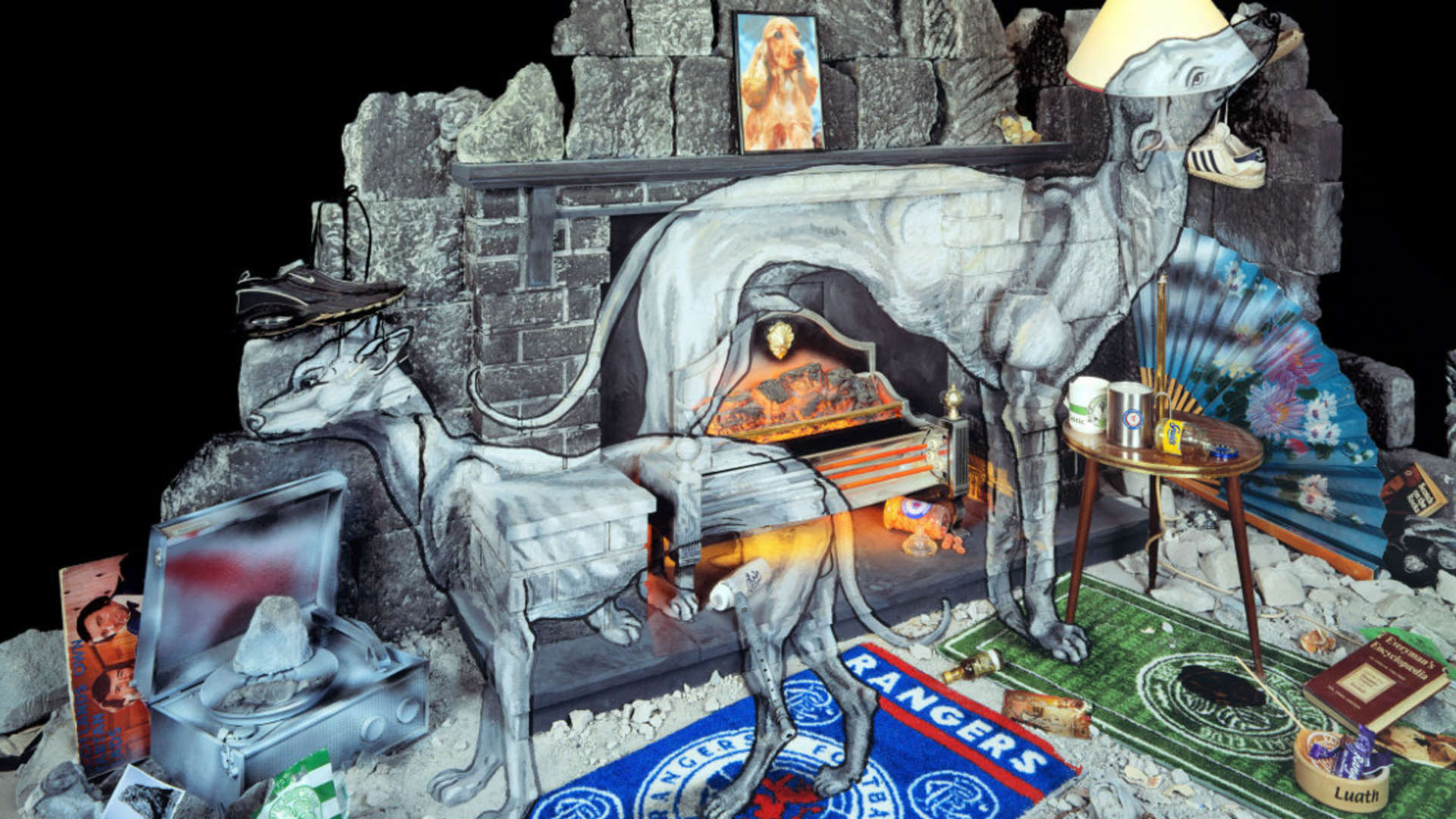 ‘Constructed Worlds’ at Duncan of Jordanstone

A major collection of work by one of Scotland’s foremost contemporary artists has gone on display at Duncan of Jordanstone College of Art & Design, the institution where he first discovered photography and where he has taught for almost 30 years.

A major collection of work by one of Scotland’s foremost contemporary artists has gone on display at Duncan of Jordanstone College of Art & Design, the institution where he first discovered photography and where he has taught for almost 30 years.

Calum Colvin is Professor of Fine Art Photography at Duncan of Jordanstone. He is internationally renowned for challenging the boundaries of photographic media over the past four decades. Calum Colvin: Constructed Worlds takes place at the Matthew Gallery and features the majority of works shown at a major retrospective of the artist’s career held at the Royal Scottish Academy earlier this year.

The exhibitions follow on from last year’s publication of a book by art historian Tom Normand that charts how Professor Colvin’s practice has developed over the years.

“This is a special exhibition for me because it is taking place where I studied and have spent the entirety of my academic career,” he said. “With the book coming out last year I have been involved in several events and exhibitions but the fact this one is at Duncan of Jordanstone has extra resonance.

“The exhibitions follow the spirit of the book in juxtaposing work from different phases in my career. When you produce work for this amount of time it evolves in unexpected ways, so it is a privilege to be able to look back at your career in one place. It is also nice to be able to show this to students and for them to see work by their tutor.”

Professor Colvin discovered photography in the 1980s under the mentorship of documentary photographer Joseph McKenzie while studying sculpture at Duncan of Jordanstone. He quickly graduated from early emotive black and white images of desolate subjects to layered installations, taken with a large field-camera, carefully composed over up to three months.

He has exhibited extensively in Europe and the United States and has worked on commissions for several major galleries, with the Scottish Parliament being among the venues to feature his work.

Tom Normand’s book, The Constructed Worlds of Calum Colvin: Symbol, Allegory, Myth, is a thematic exploration of Colvin’s photography, recognising its complexity, intrigue, erudition and humour. It was described as “brilliant” by Scottish sculptor and installation artist David Mach, who said his fellow Duncan of Jordanstone graduate was a rare example of “an artist that gives you history, myth, comedy, tragedy, pathos and drama all at the same time. Seeing one of his works is like going to the theatre”.