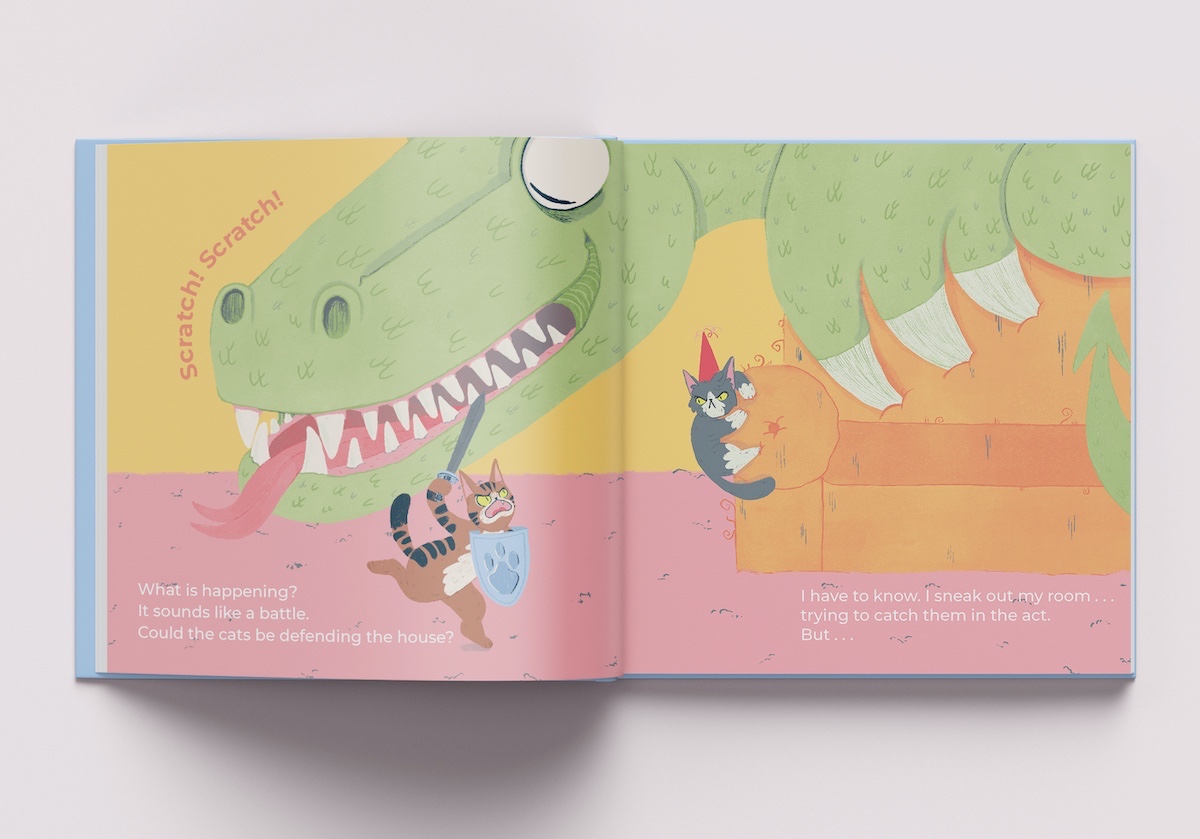 I am a Glaswegian Illustrator with an unhealthy obsession with cats. The main focus of my practice is to make people smile. My work is heavily inspired by storytelling. As an illustrator, I feel it is our role to convey a message. My style is playful, cute and quirky with bold lines, strict palette and loose forms. I will always embrace a challenge as I love manipulating my style to work with any brief given. I enjoy working in various areas of illustration from editorial, book illustrations, merchandise, packaging, gift sets and stationery. 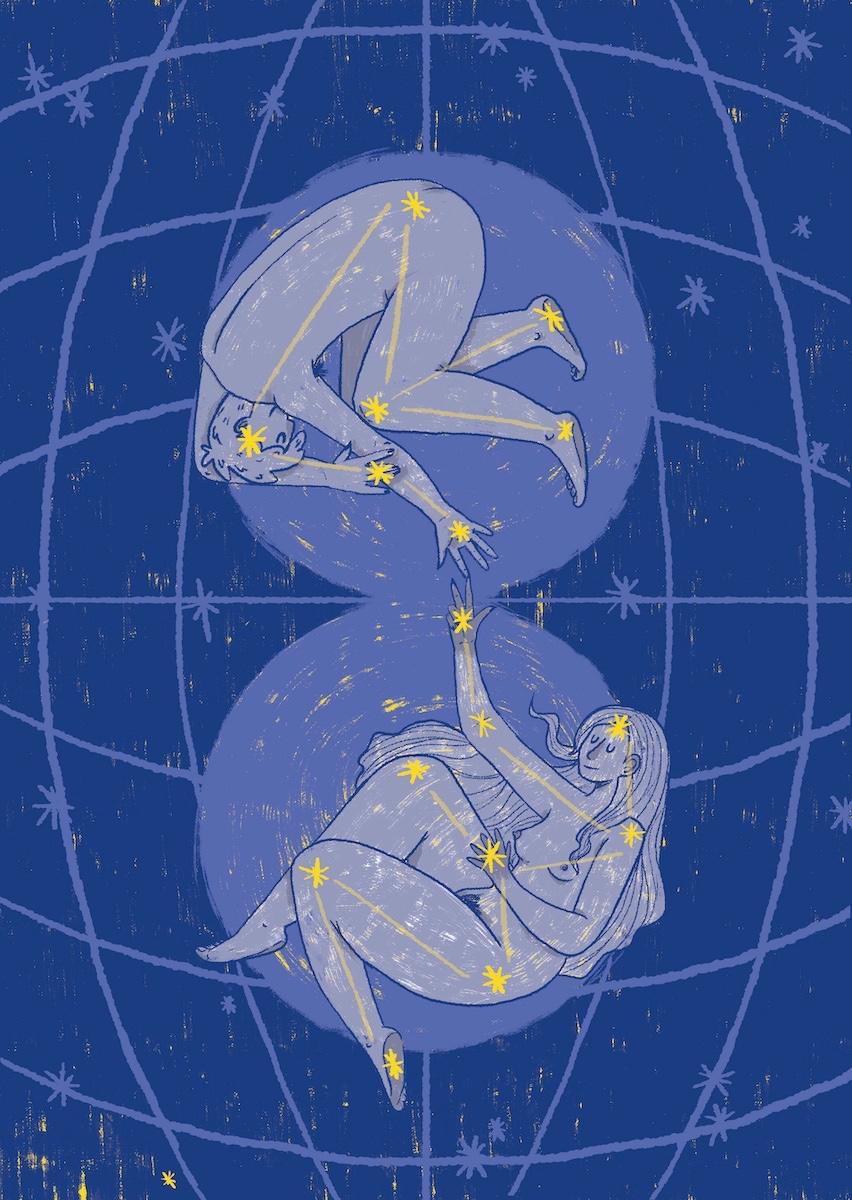 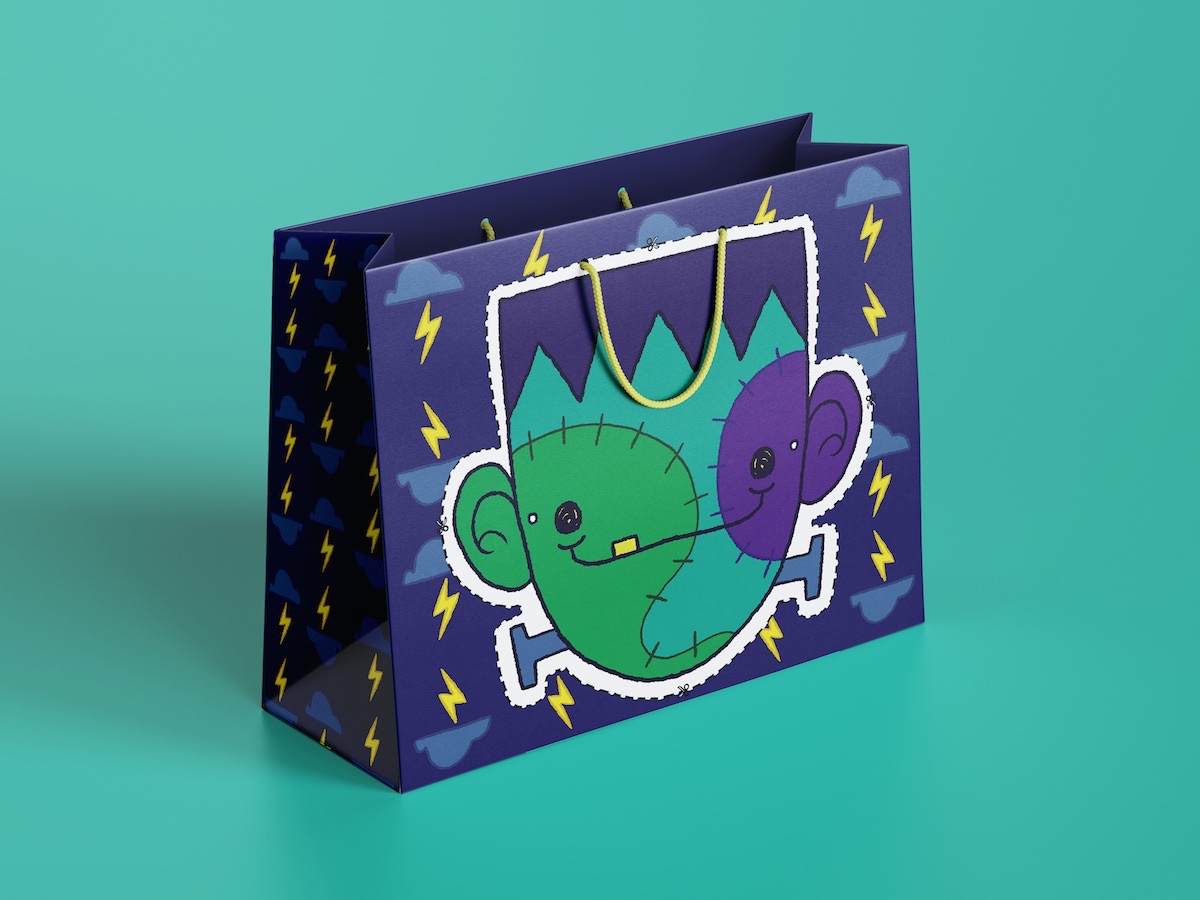 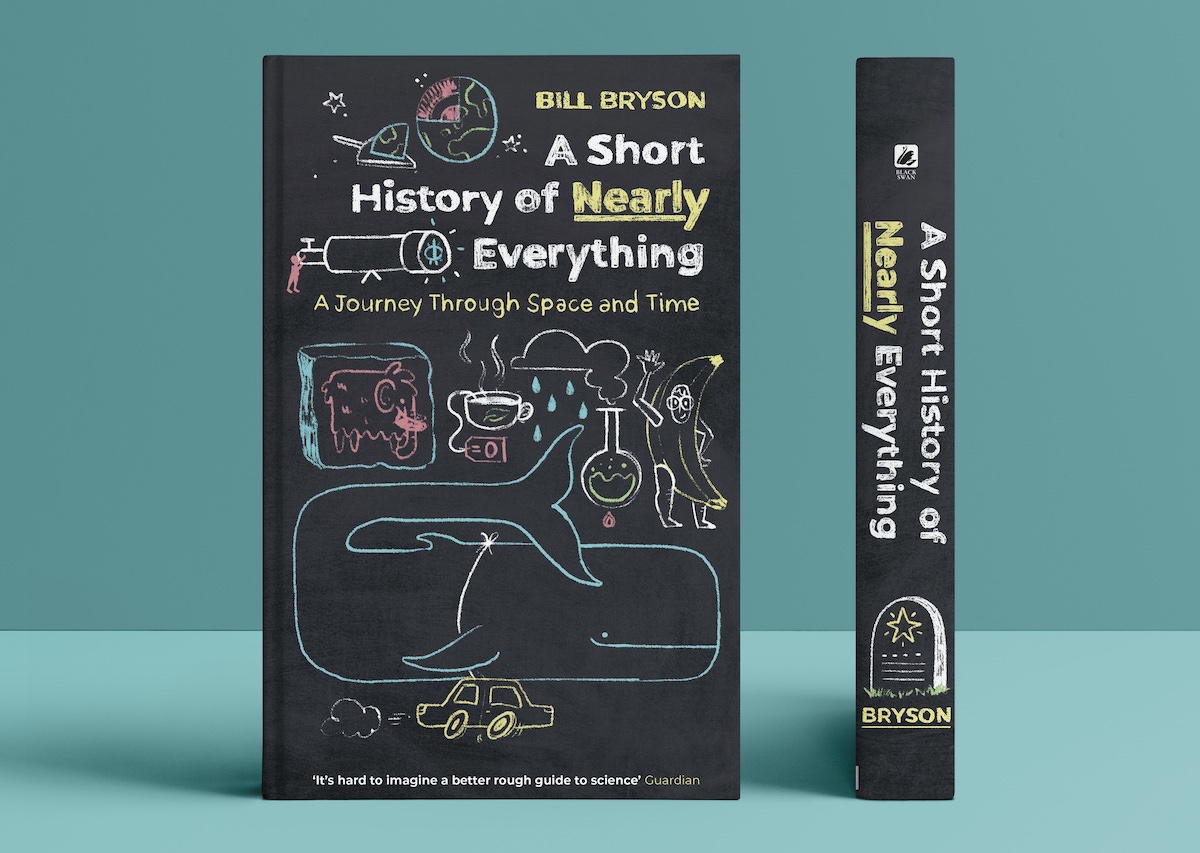 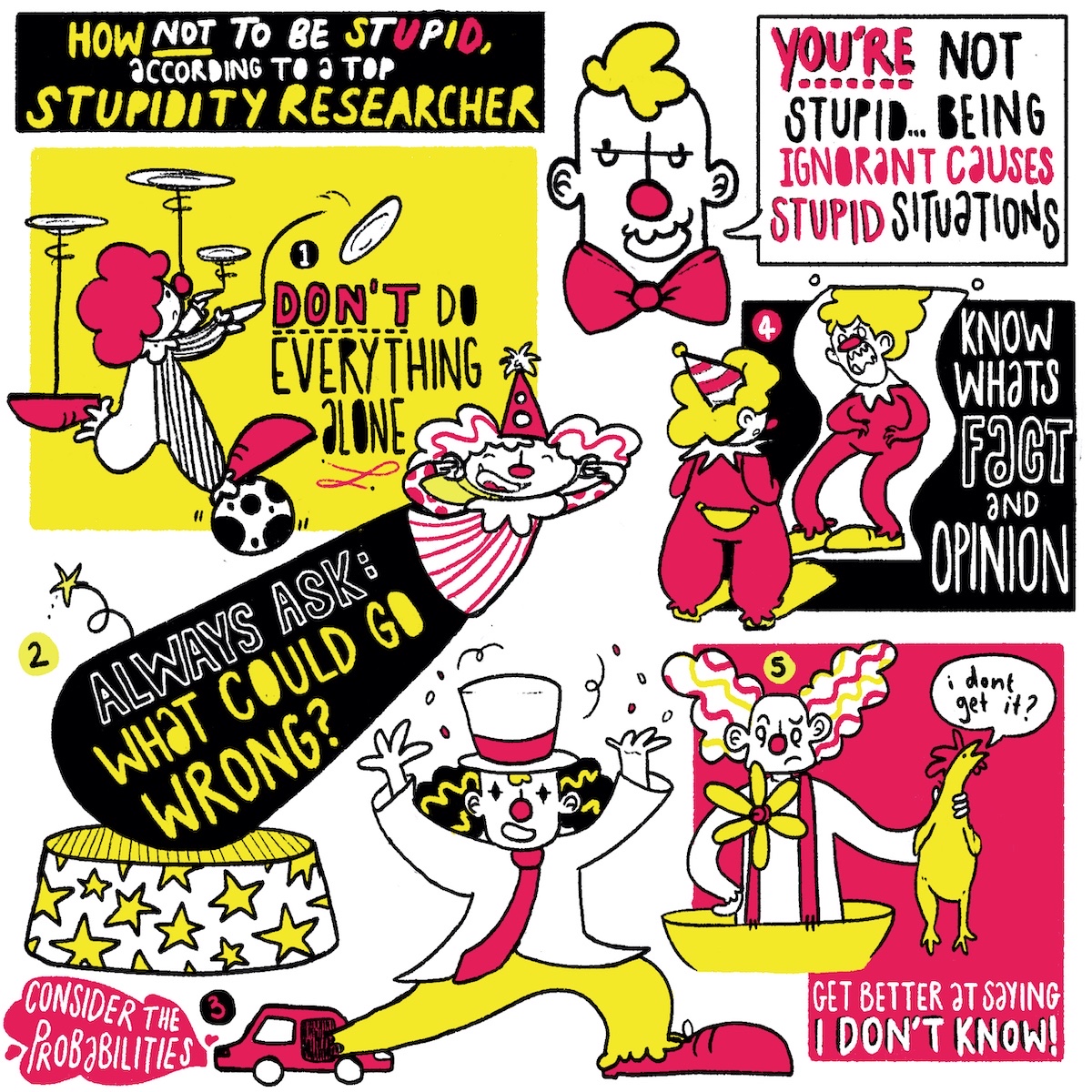 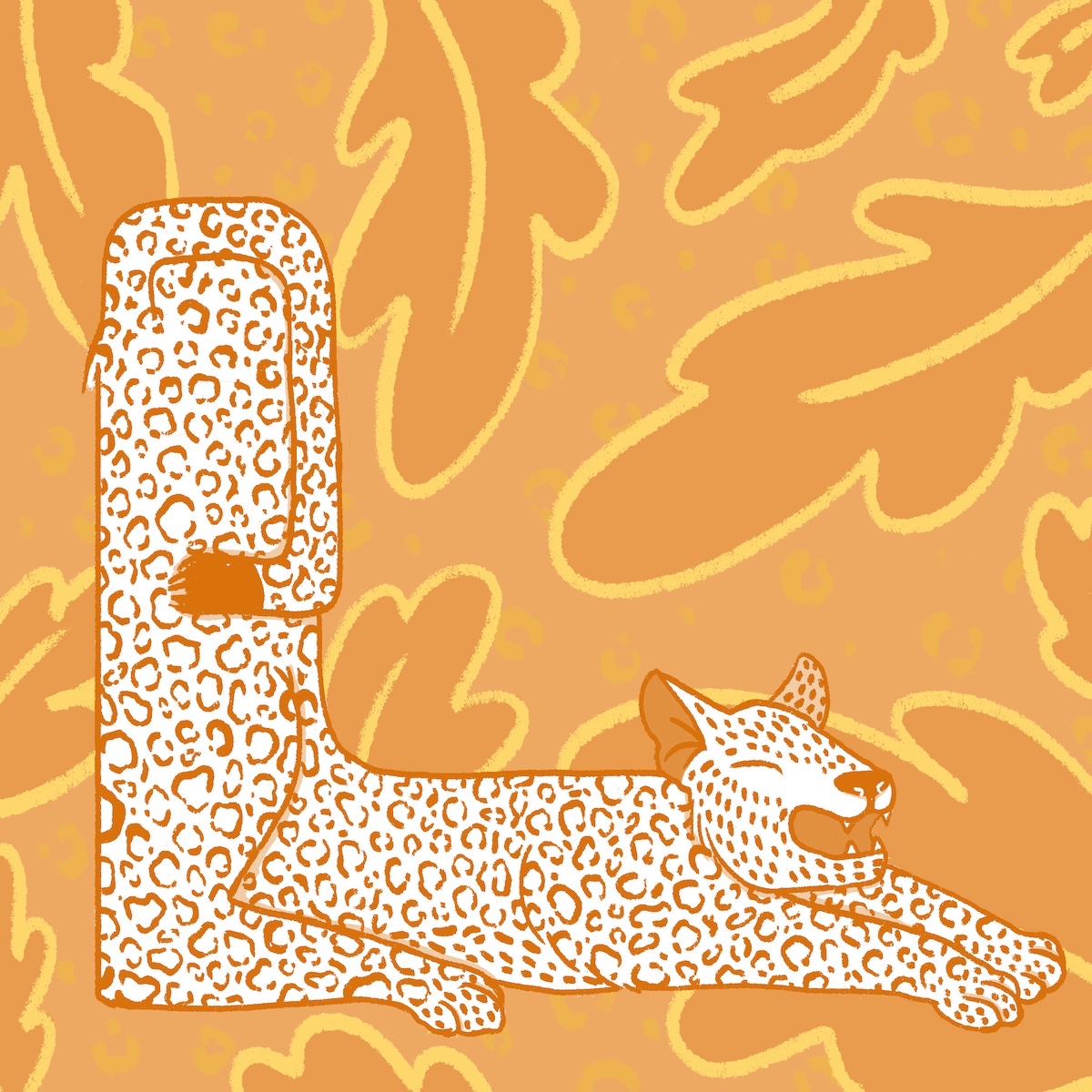 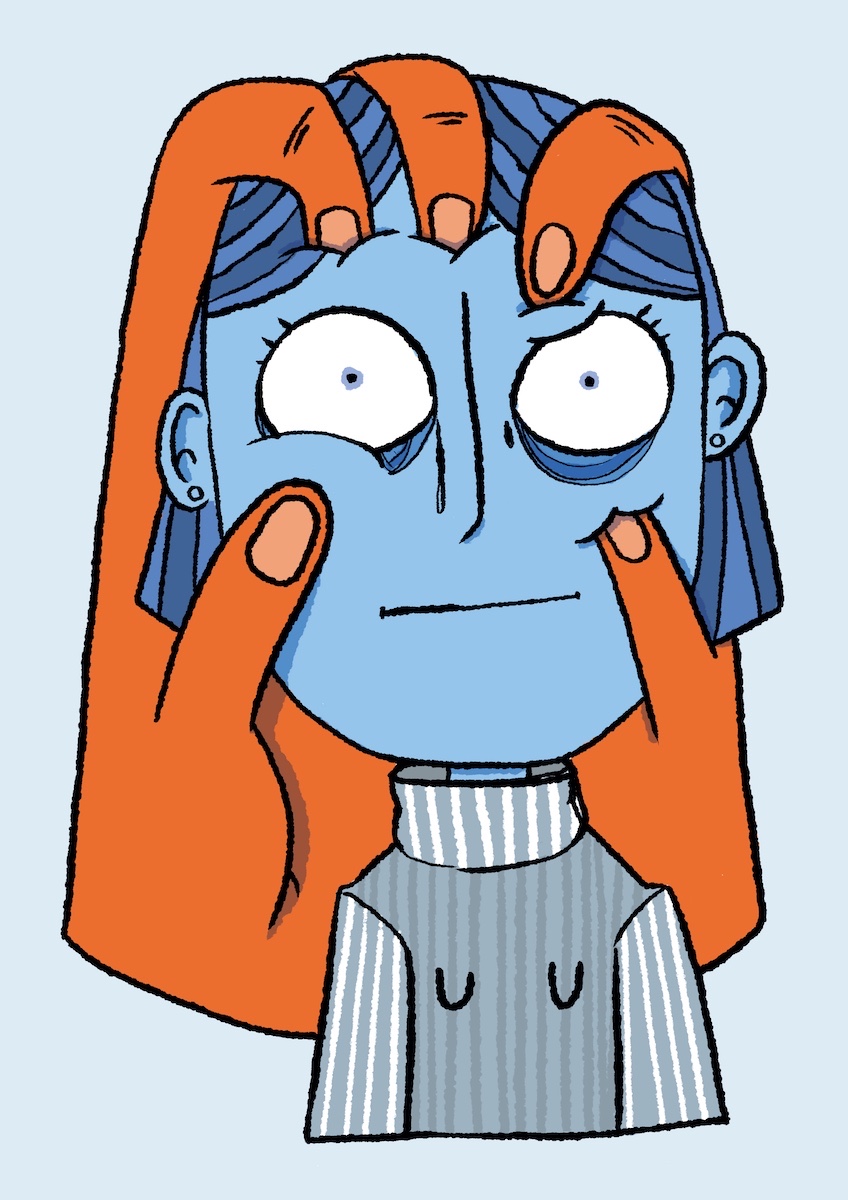 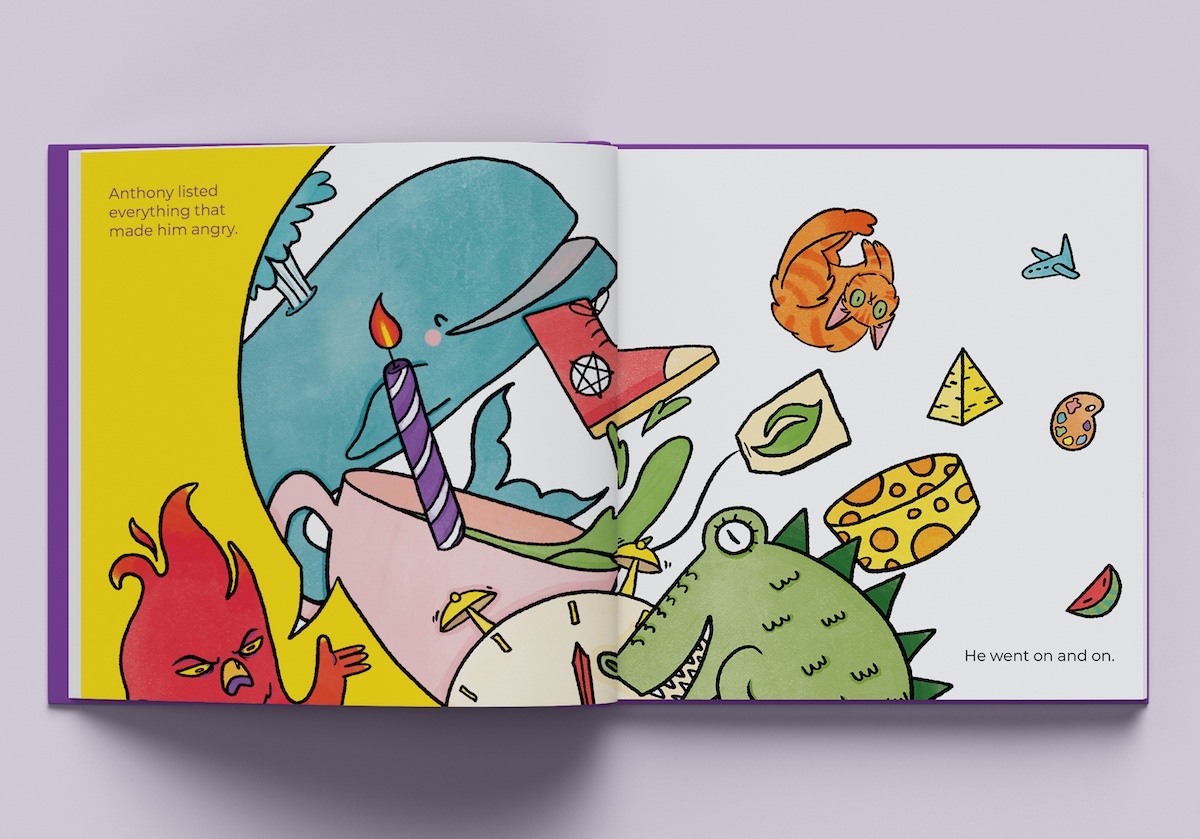 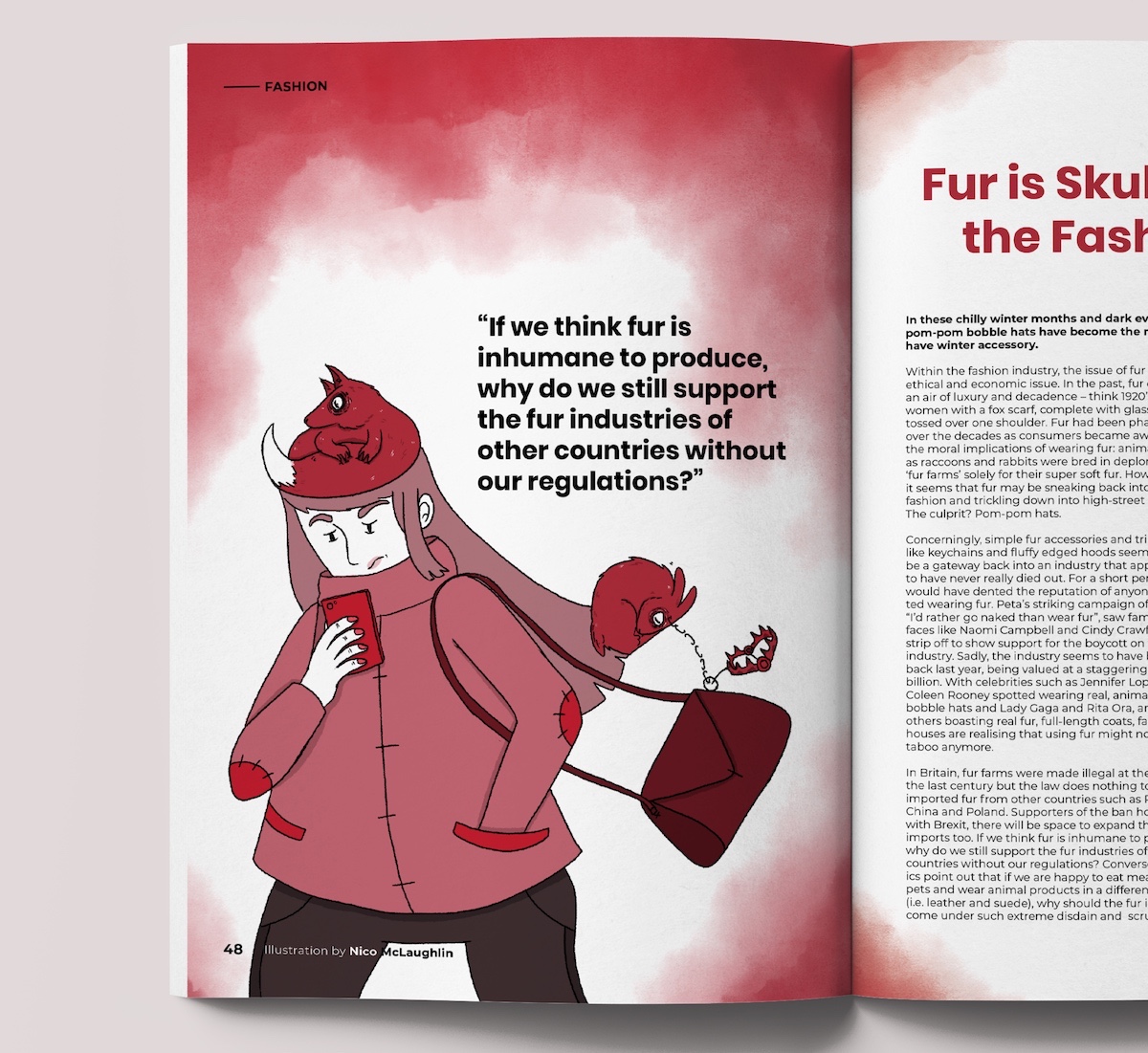 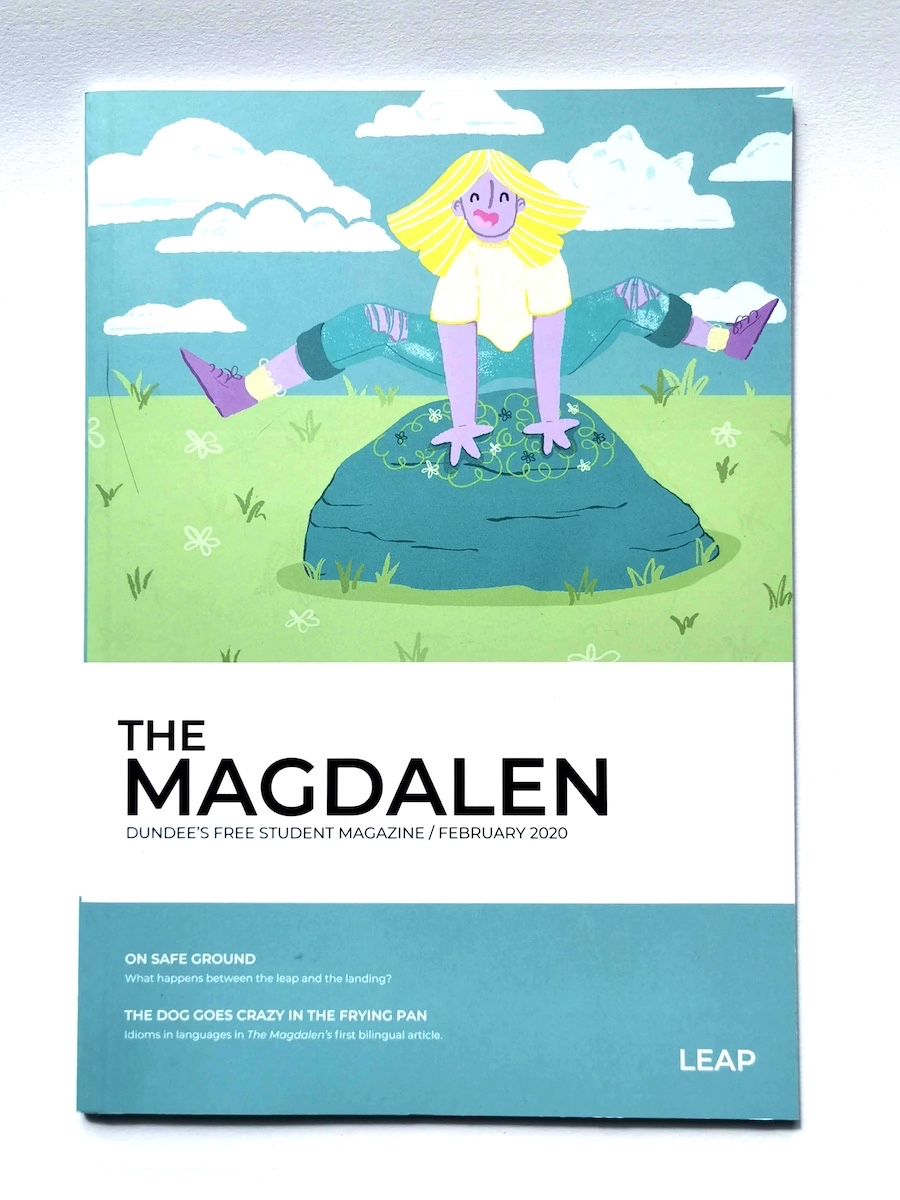 1. What Do My Cats Do At Night?
An illustrated story which explores the possible adventures of Fantine and Fiyero.

2. House of Illustration Competition 2020
Creating illustrations based on the work of various love poems. The Good Morrow by John Dunne.

3. YCN/UK Greetings Competition 2020
Frankenstein gift bag which doubles as a Halloween mask. I wanted to create a range of greeting cards, gift bags, wrapping paper and stationery all about Halloween. Using cute visual and puns.

4. Penguin Book Competition 2020
Book cover design for A Short History of Nearly Everything by Bill Bryson.

6. Alphabet Project
I was given the letter L to illustrate. I decided to go with the visual of animals as they would be instantly recognisable and fun to play with their form. L is for Leopard.

7. DURA, These Windows Collaborative Project
An illustration to accompany the poem - Knitted Glass by Hannah Whaley. A poem depicting a toxic friendship.

8. Pandora Collection: What is wrong with Anthony?
The first book of a six-part series which re-tells the story of the curses within Pandora's Box. Each curse is given a character. Within Pandora's Box, there were five curses - Anger (Anthony), Hunger (Han), Sickness (Colin), Jealousy (Jeremy) and Death (Morty). There was a sixth item in the box - this was Hope. This series tells the stories of Hope and her five siblings.

10. The Magdalen Magazine
Front Cover, February 2020.
Another responsibility as Illustration Manager was creating front covers for every issue.

Other work in Illustration

I'm a Scottish Illustrator and Comic Artist who enjoys making work driven by their hyperfixations and a healthy...

I am a Scottish illustrator from Aberdeenshire with a passion for the bright and colourful, in my work, I like to...

I am a Scottish illustrator with a particular interest in creating books for children. Typically, I use digital...