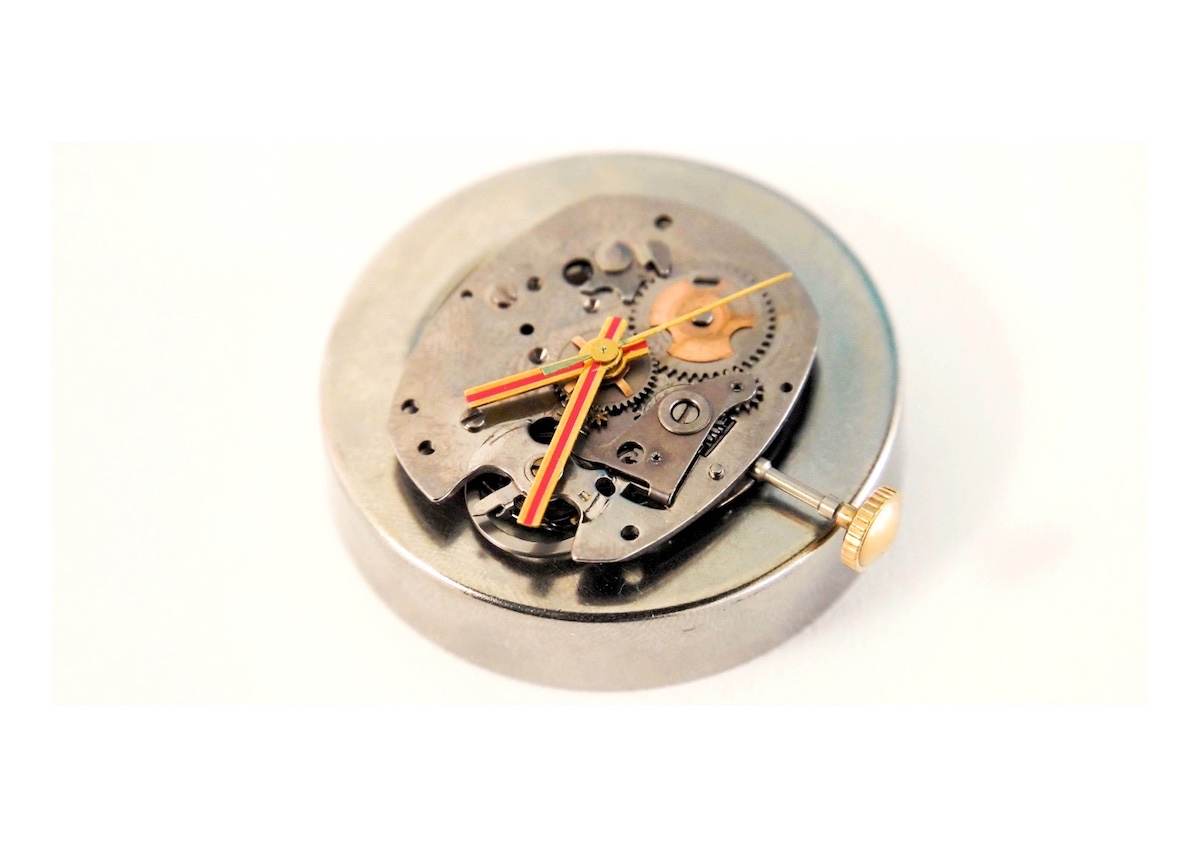 In her practice, Stella Rooney investigates the connection between historical time and the necessity of waged labour. Long ago, workers once fought for access to a clock within the workplace, or for the right to an eight-hour day. Today, the rise of precarious work and the gig economy continues to erode the workers right to control one’s own time. Working across moving image, photography and archival material, Rooney examines the precarious nature of the modern workplace. Through considering her lived experience of working in the gig economy, and the rise of precarious work more broadly, she asks us to consider; what are the consequences when temporality becomes permanent? Her current practice is influenced by Dundee’s industrial history, particularly the Jute mills and former Timex factories, which both served as mass employers in the city. Today, the former site of the Milton Timex factory houses a retail park, containing an ASDA and McDonalds. These two employers have both been the target of recent strike action from workers, both have considerably worse pay and conditions than the former watch factory. Through conducting interviews with workers and examining archival material, Rooney presents our collective landscape as one of deindustrialisation. As the worker is devalued we live with the ghosts of better days gone by. Using political and archival memory as material, she seeks to remind of our own histories, and supposes that our future timelines are not yet fixed. 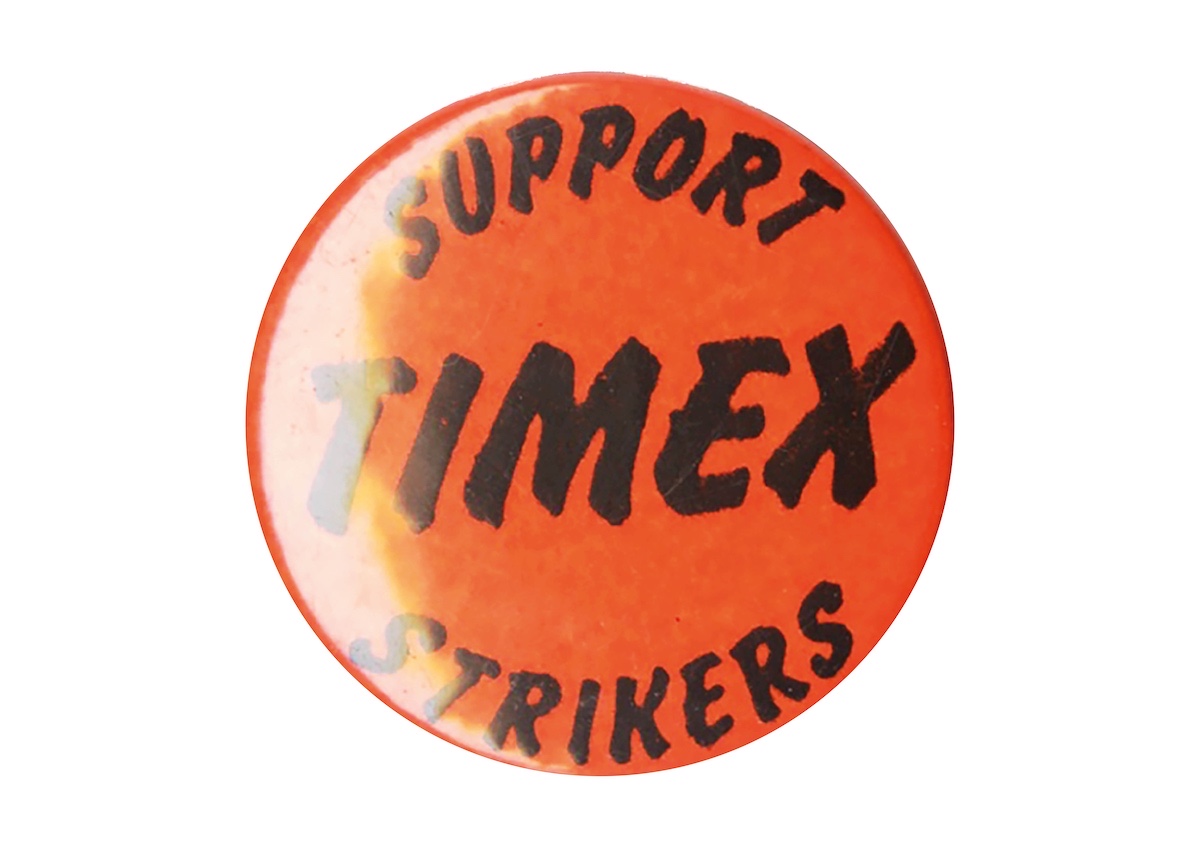 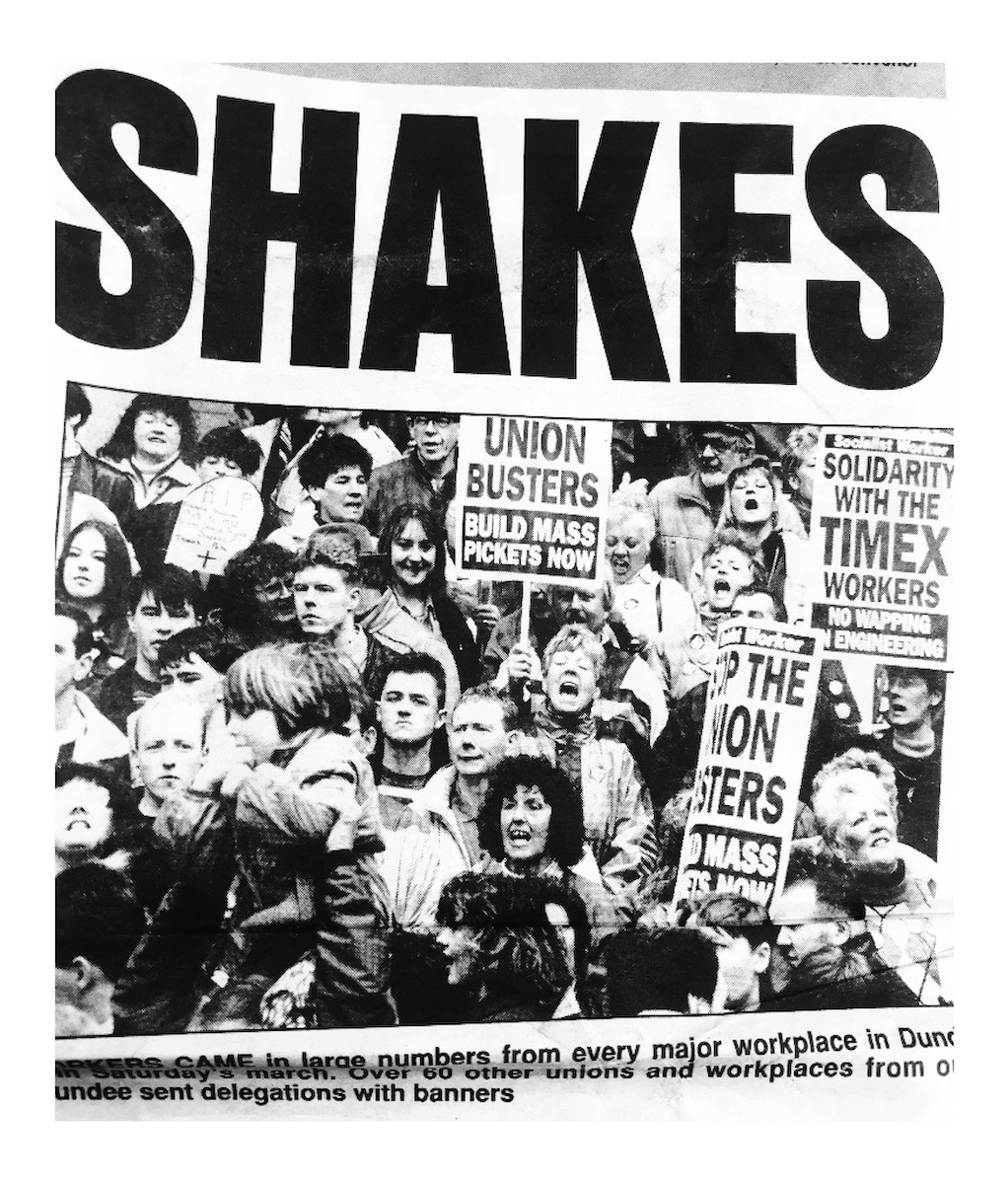 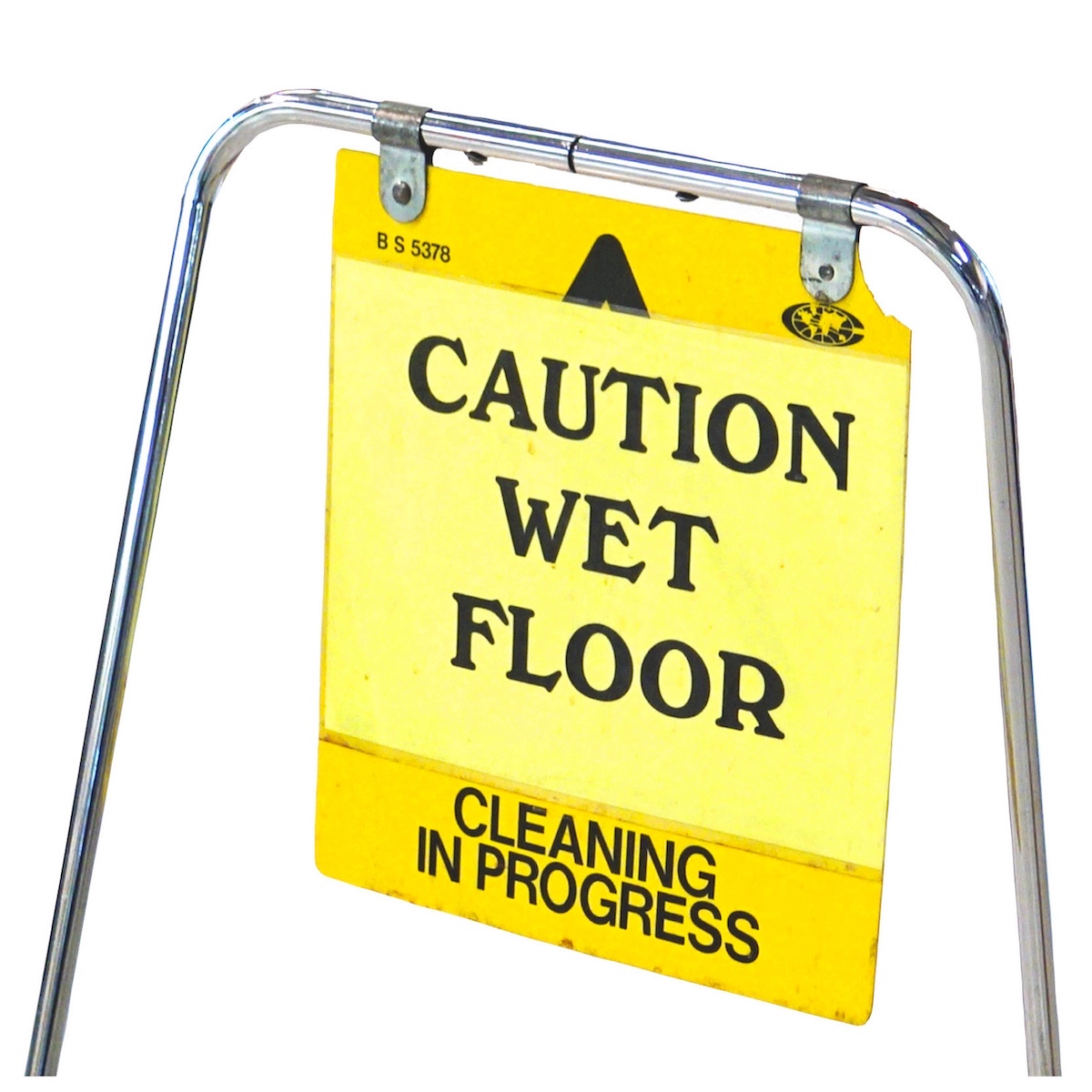 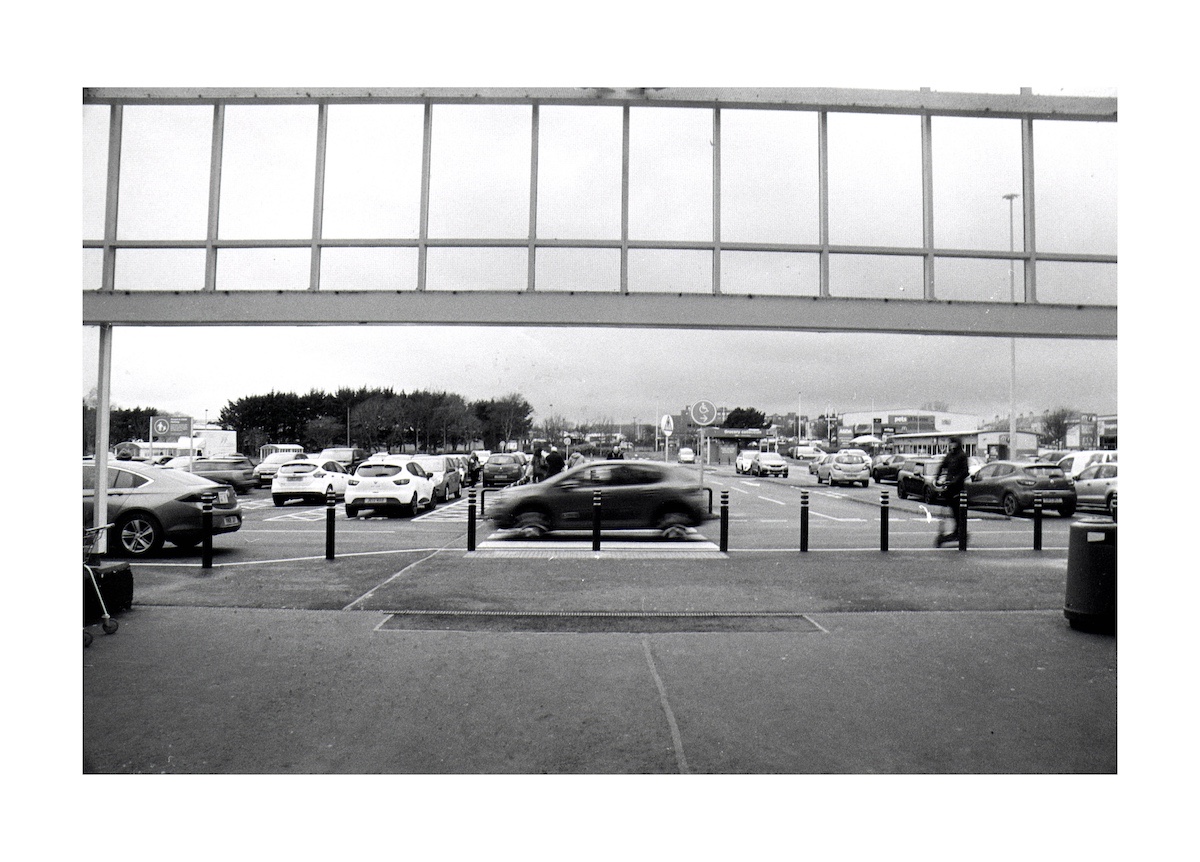 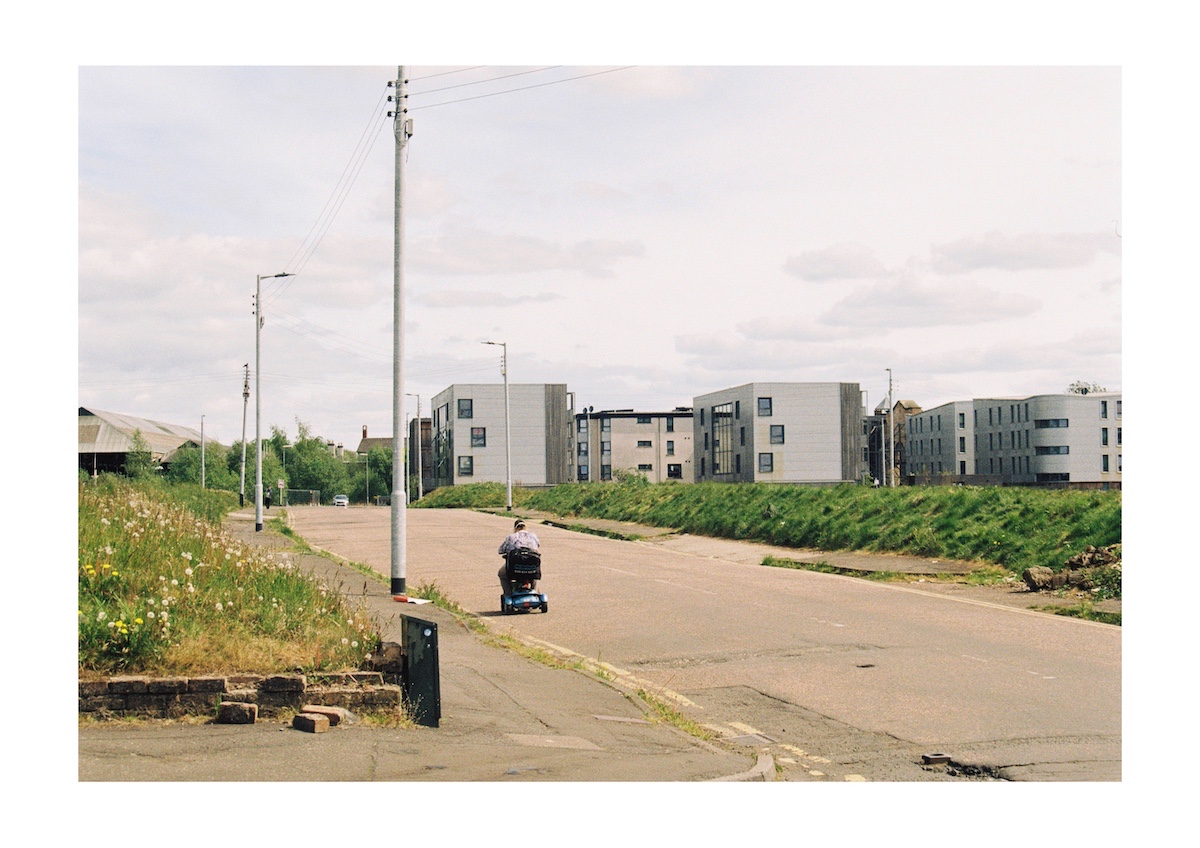 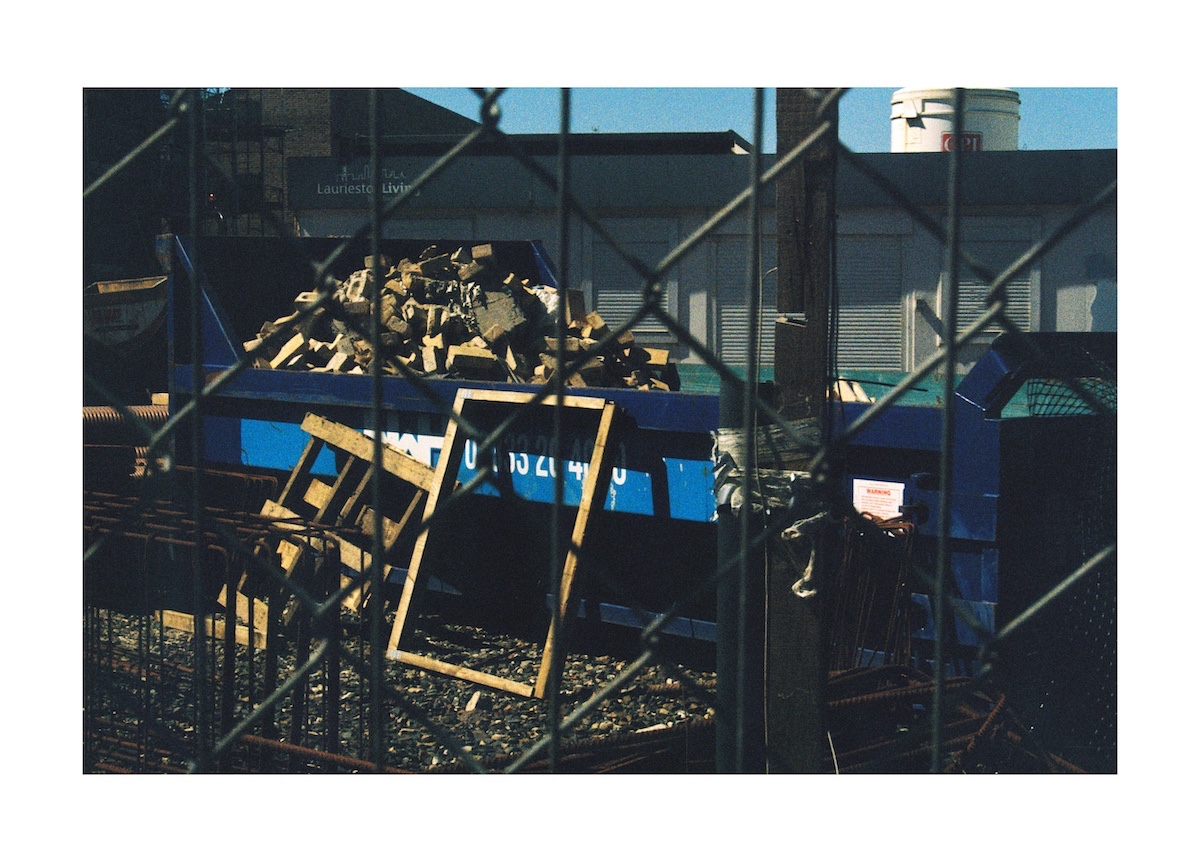 Over my fourth year, I’ve been working towards the completion of a moving image installation which considers the changing nature of work in Dundee. Due to the COVID-19 outbreak, this work hasn’t been able to be completed, though it is still my intention to finish when it’s safe to do so.

In this context, I have put together a short film and some images which represent my practice. The film is an interview with some former workers at the Milton Timex Factory in Dundee, and is intended to give a flavour of what the final completed film could be.

The first five images and film represents work which was made before the beginning of the lockdown. Though I couldn’t complete my degree show project, I continued my practice during the lockdown and on moving home to Glasgow and used film photography to document my local area. Images 6-9 are photographs I took during this period.

Prints of all images are available to purchase.

Image 1- ‘Under the face of a Timex Watch’

Image 5- ‘Where a factory once stood’, film photograph, view from the entrance of Milton ASDA, the former site of a Timex factory.

Other work in Art & Philosophy

Being Joyful Is Not Frivolous The greatest defense against the creeping sadness that can infect our everyday...

Ian works as a mixed media artist with an emphasis on sculpture as a mode of critique and drawing as a language of...

Throughout human history the sky has been triggering endless curiosities and countless explorations. Even though...