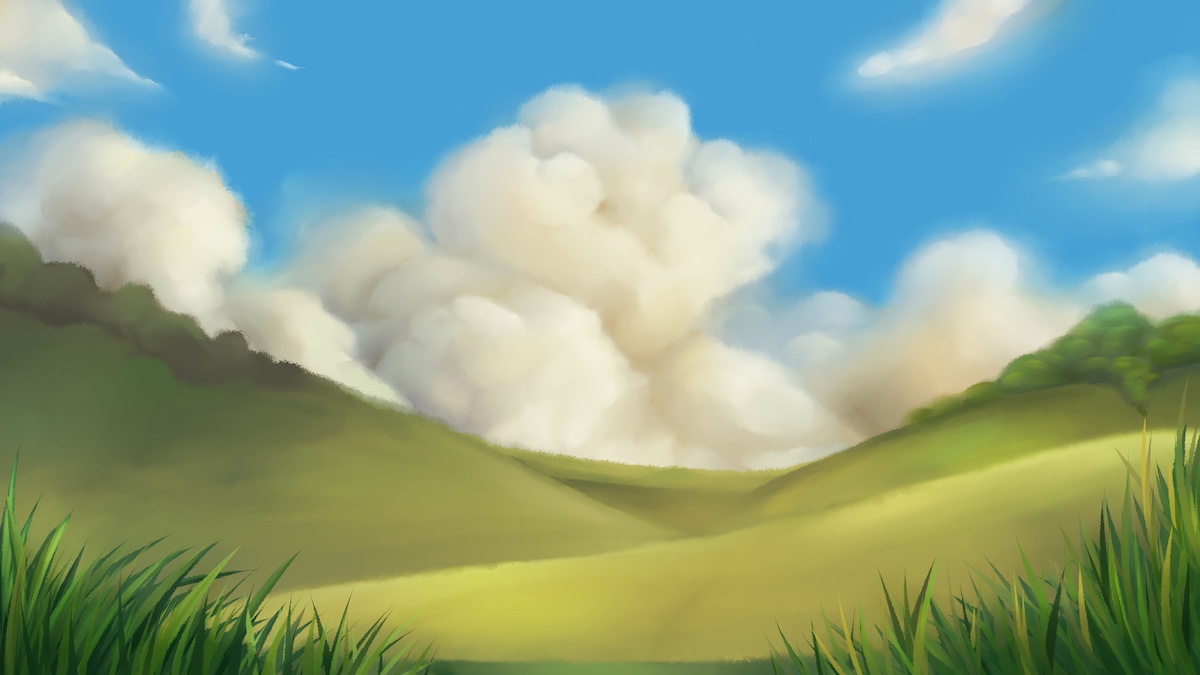 Since childhood I found myself drawn to powerful imagery and storytelling. I quickly dove into making my own creations; fantastical expansive worlds and character studies. No narrative was off the table and when the words didn’t seem to do enough, I would draw. This passion grew with me and has led me to becoming a 2D artist, specialising in concept art and comic art. Over the past year I have been involved in several team projects that have taught me the importance of communication and versatility; providing me with a greater understanding of multiple areas within the animation pipeline. These team projects have afforded me the opportunity to push myself in new directions, picking up new skills and software experience along the way, working as a background/layout artist, colourist, compositor and video editor. This experience has also greatly informed the production process of my individual projects and the importance of research, time management and feedback from tutors and peers. While studying at DJCAD my passion for storytelling has intensified and I have learned the necessary techniques to evoke emotion through my work, bringing these stories to life in a way child me could never have imagined. 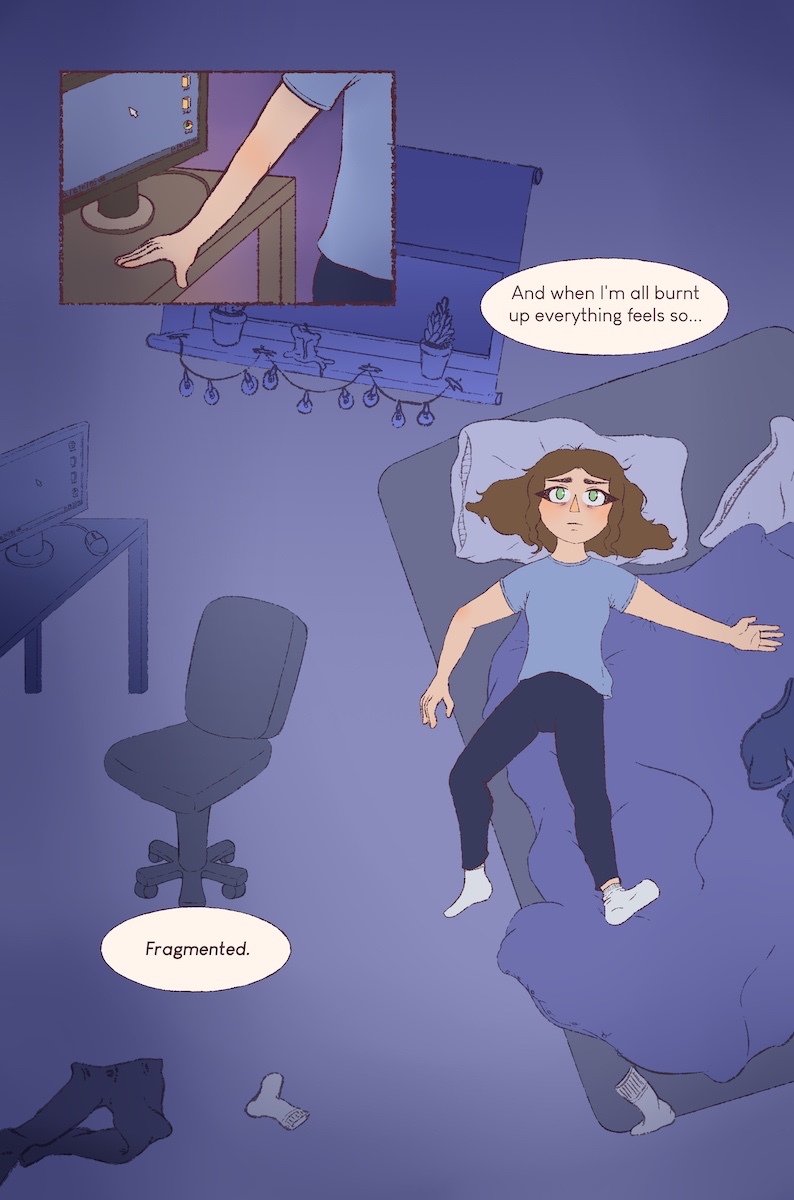 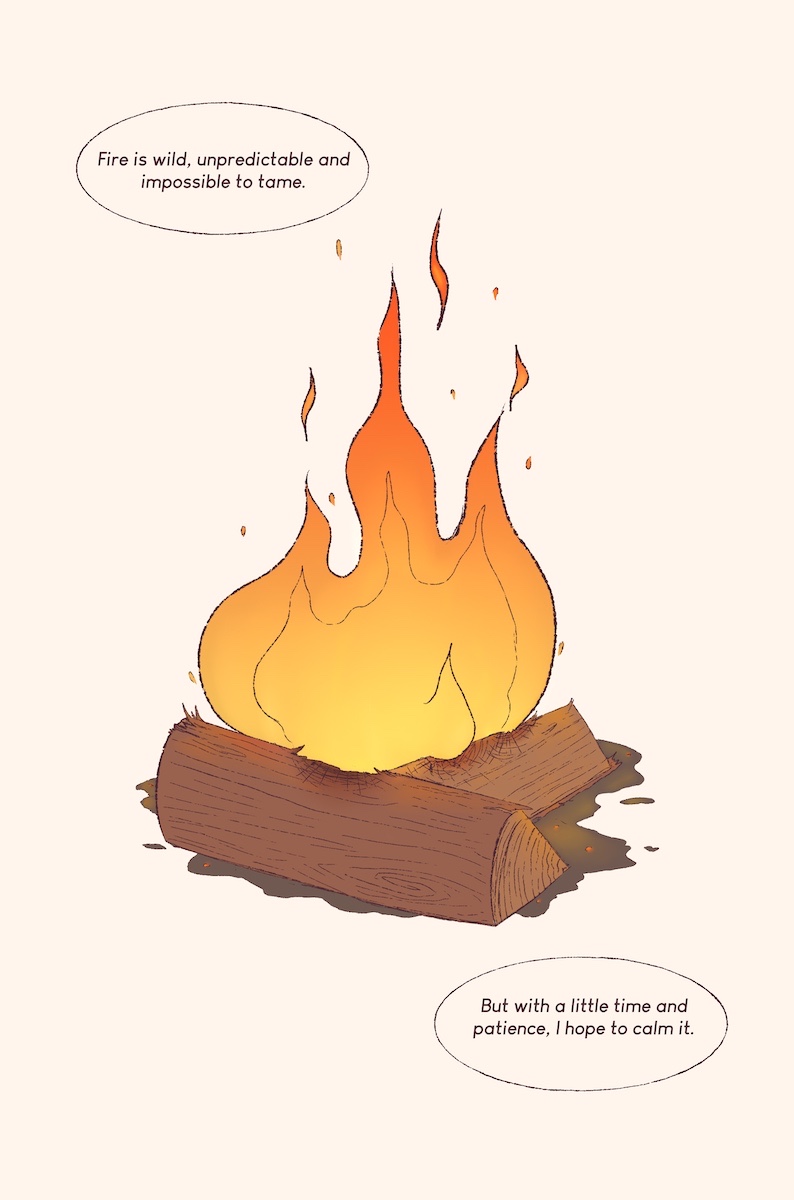 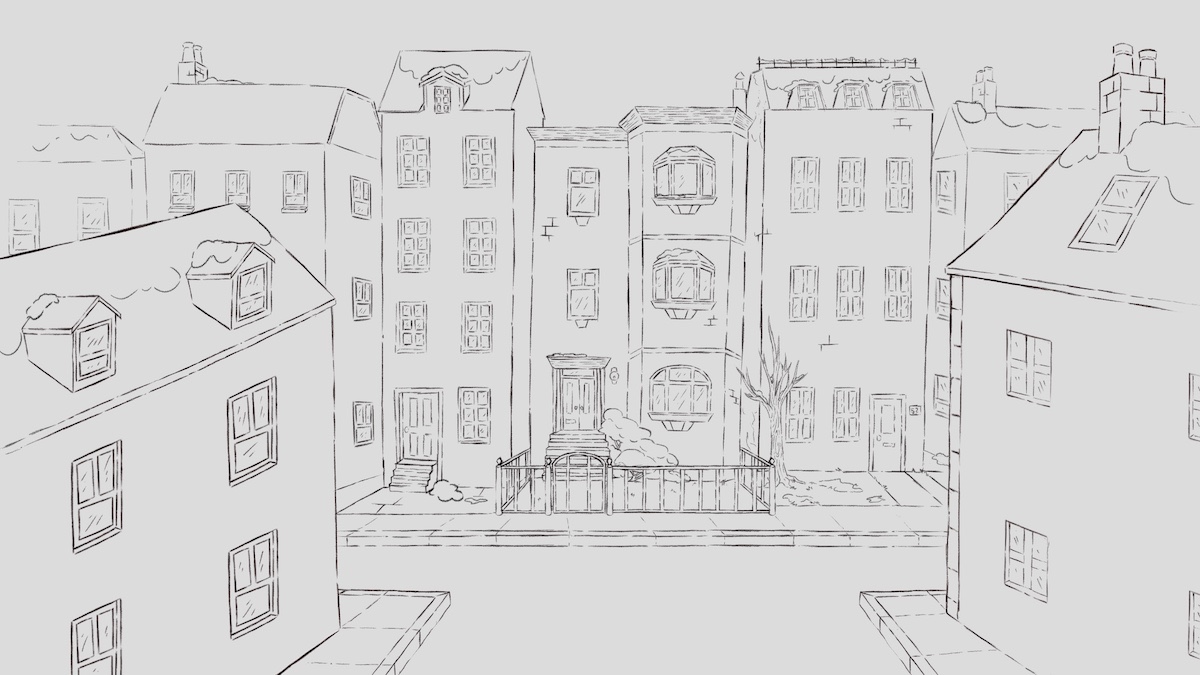 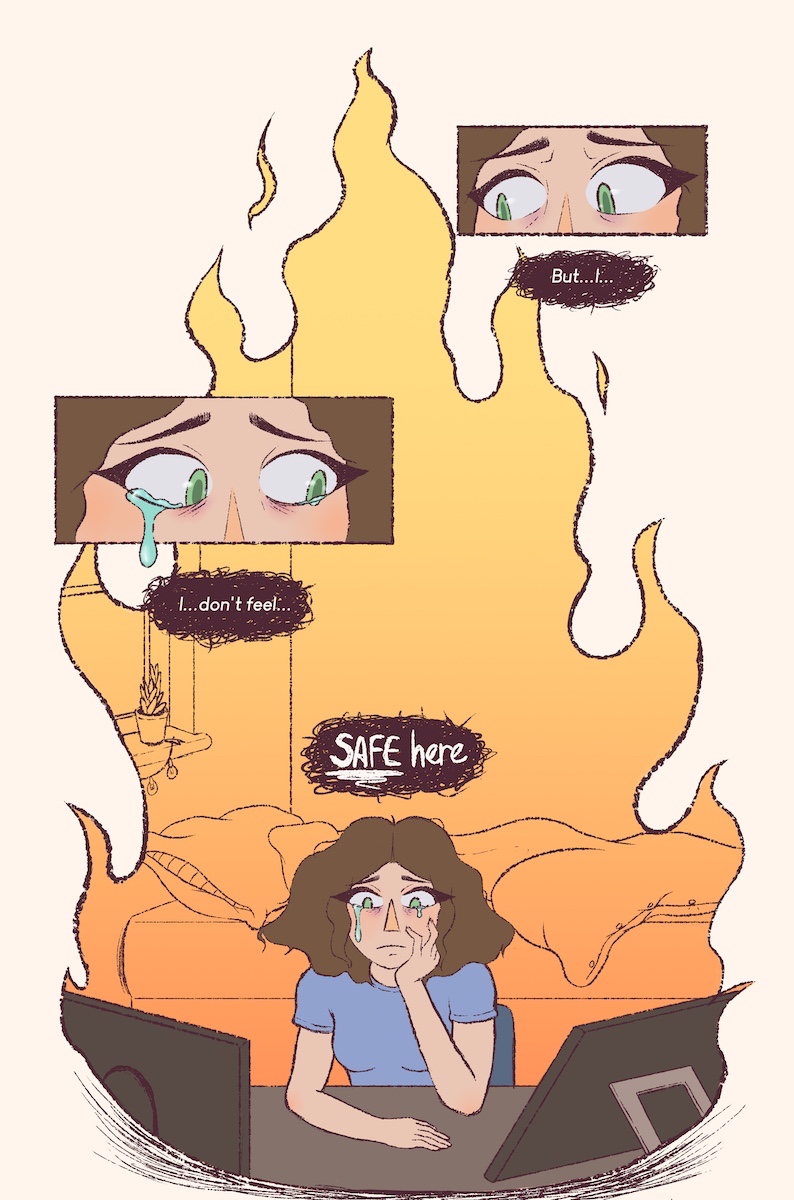 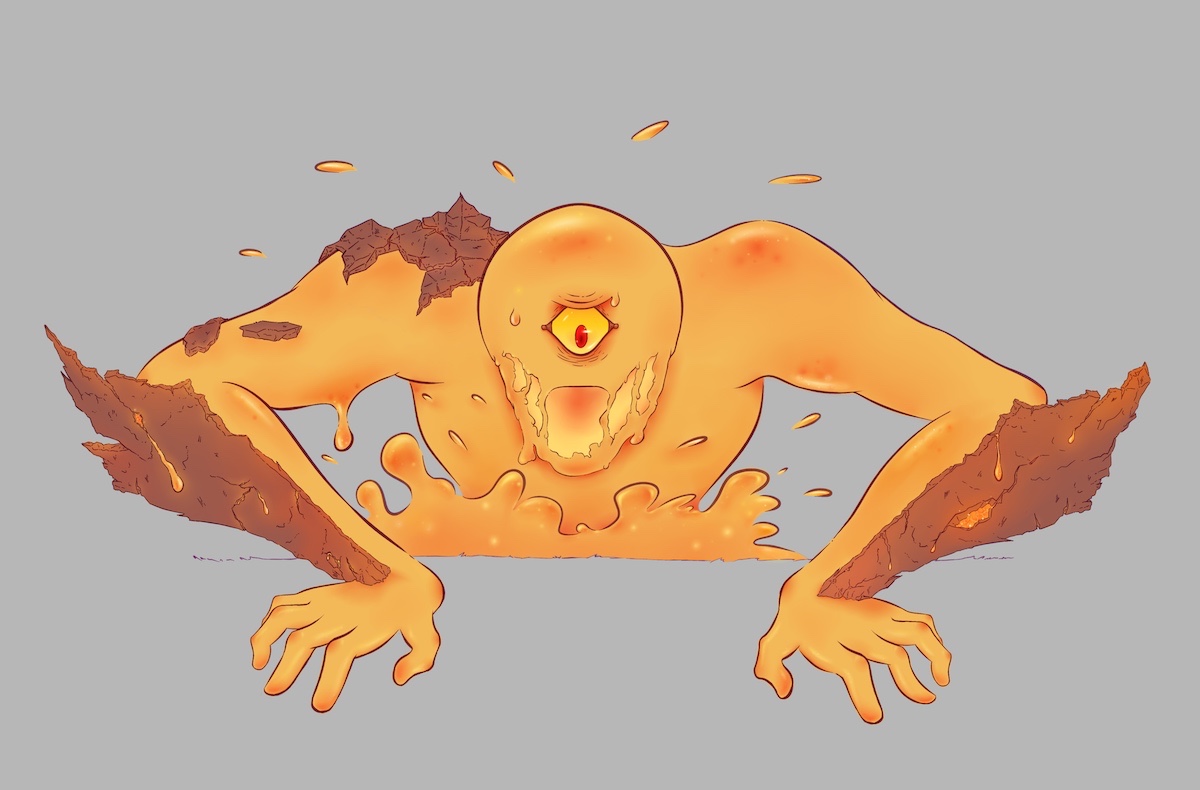 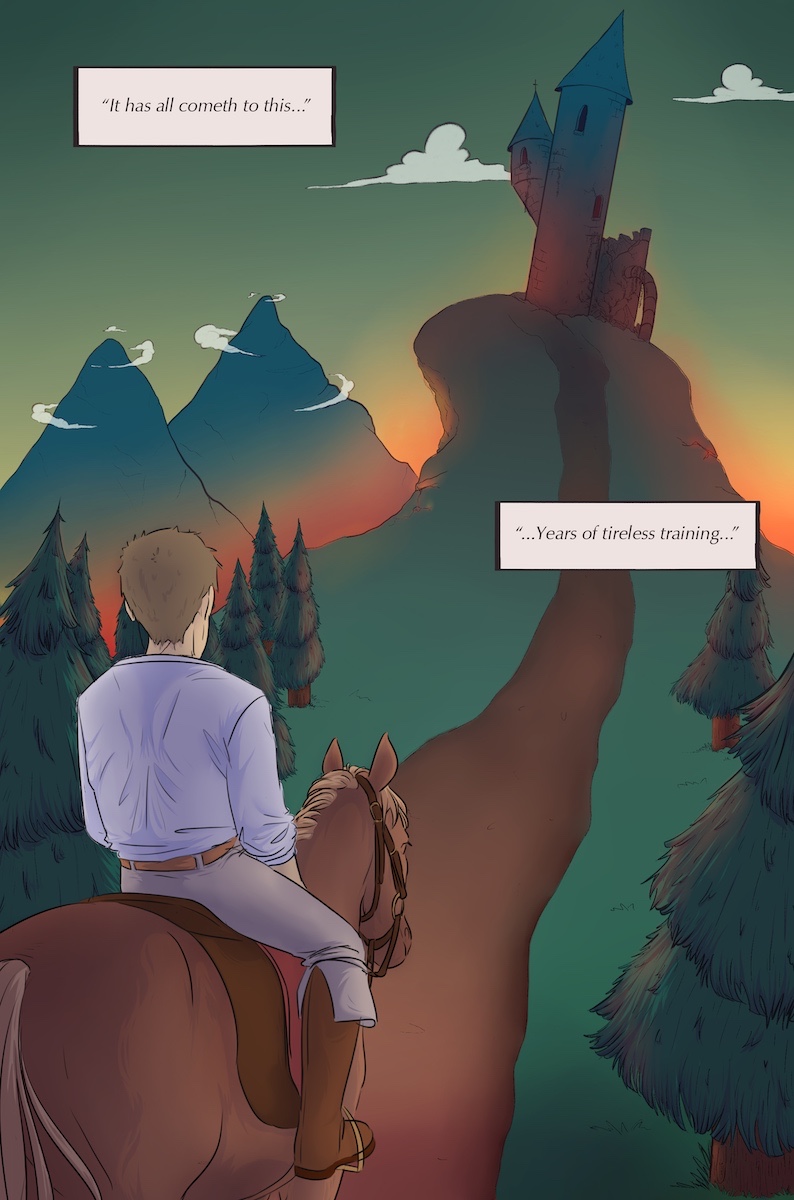 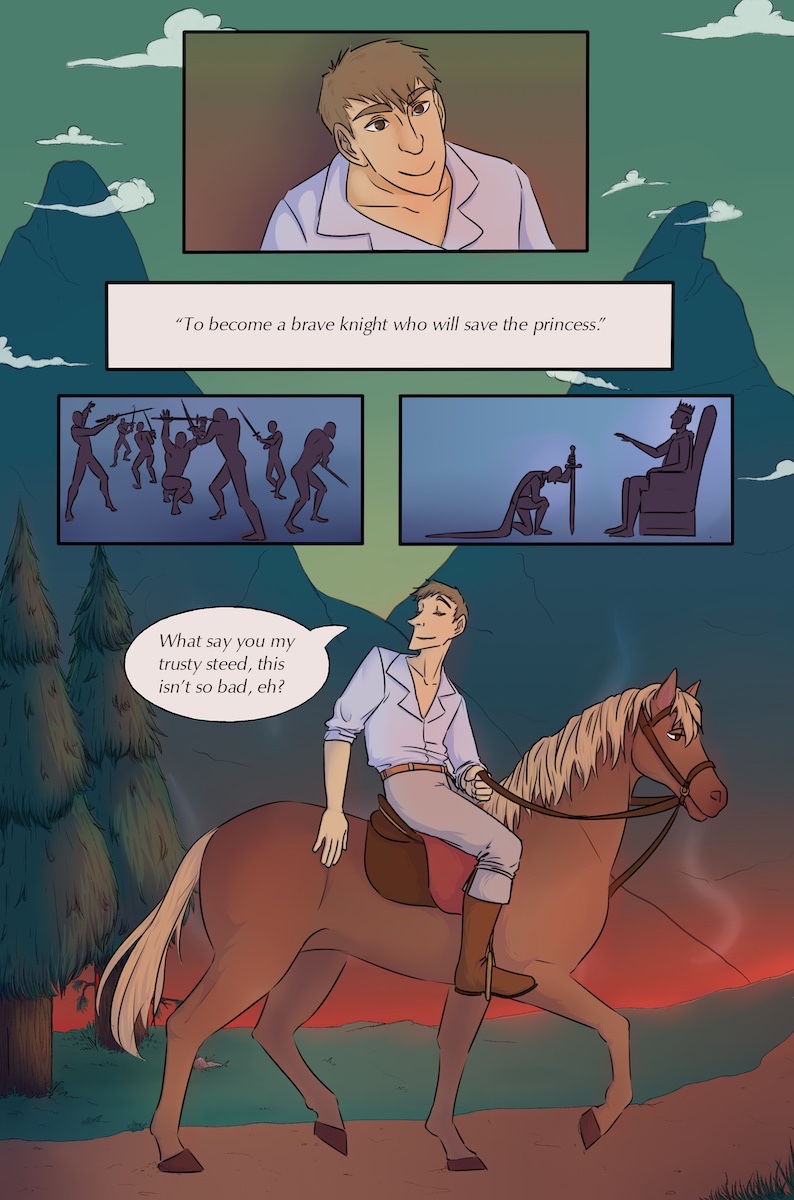 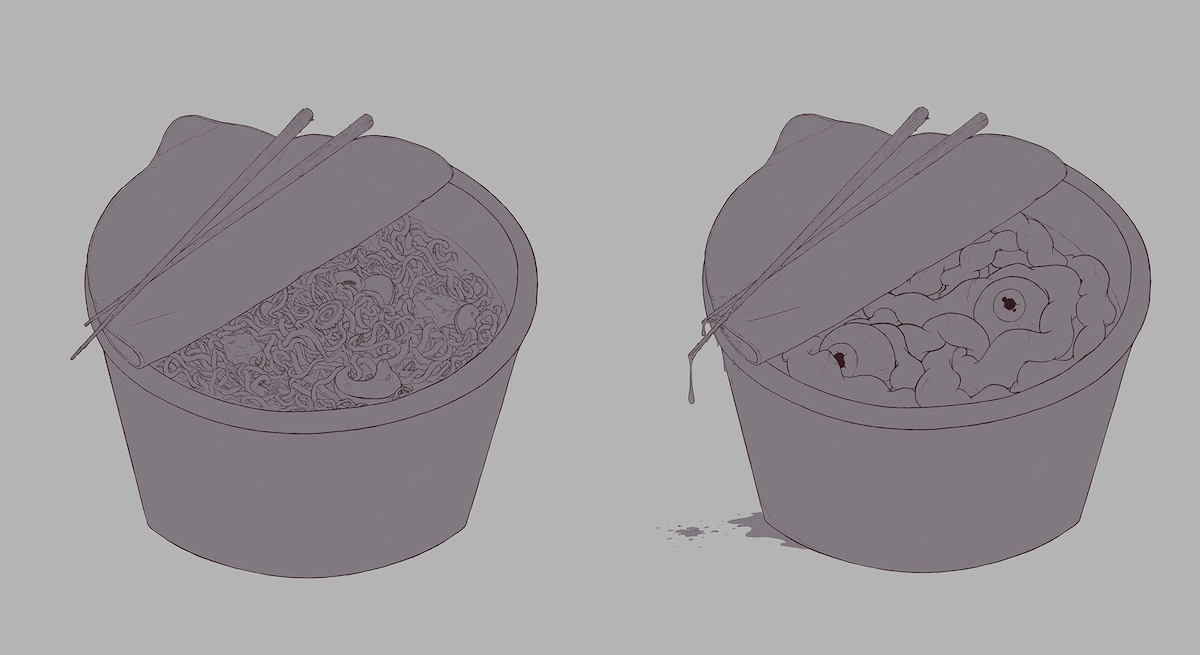 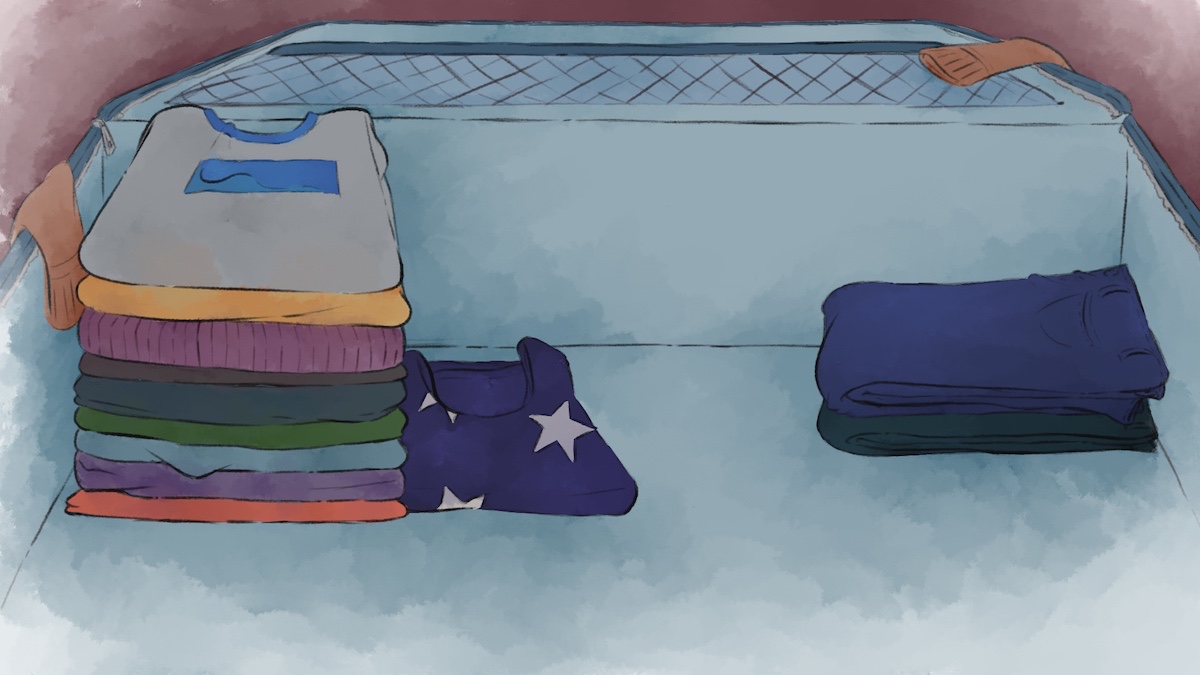 Image 1-3 – Cinders comic pages 06, 07 and 10. A short contemporary comic about struggling with trauma and mental illness that is equated to the feeling of being on fire.

Image 4 – Linework of establishing layout for the animated film “Tea” that explores a mother and daughter relationship.

Image 5 – Concept piece for “Ryuuji”, an animated film I have directed and developed preproduction elements for.

Image 6 – Lava monster concept for the comic “Dear Princess”, a collaborative comic made with Deborah Barker.

Image 9 – Concept piece for a developing psychological horror comic, taking the idea of distorting perception and warping reality with something necessary for human survival, food.

Image 10 – Layout for animated film “Tea”, I developed a water colour inspired colouring technique when working as a background artist for “Tea” that effectively conveys the cosy feeling of the home.

Other work in Animation

This year I have specialised in 2D and 3D character animation. I have always had a great passion for drawing,...

My ambition is to tell stories that people will never forget. A specialist in storyboarding and 2D animation, I'm...

Throughout my time at DJCAD I have been able to work on my skills as an animator and character designer. I have a...