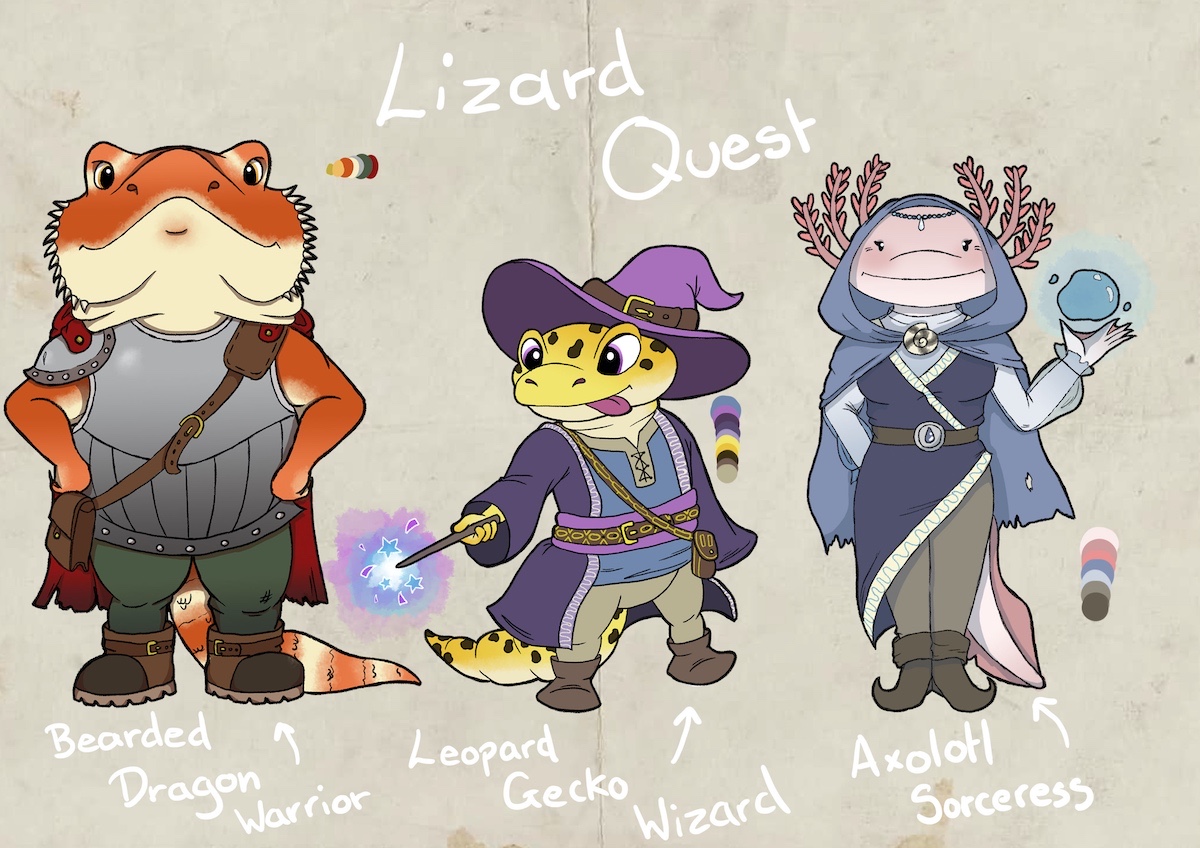 As a 2D fanatic growing up I was always obsessed with concept art books and collected many which as a result I would frequently browse in my spare time. However it wasn't until I took up concept art as a specialism that I finally understood just how much work goes into each and every finished character or prop. My personal favourite thing about concept art is experimenting with the theoretical ifs and buts of a brief and I hope this comes across in my work. Throughout my university career in animation I have had the fantastic opportunity of working with teams filled with extremely hard working and dedicated individuals. My time as a production manager has taught me a wealth of information about just how much work goes into keeping the cogs turning in such a busy machine. This is a wealth of knowledge I hope to take with me as I move on into my career. My work overall combines my love for the more strange and unusual things in our universe with that of a make believe fantasy world. I hope you enjoy just a small piece of my weird and wonderful world. 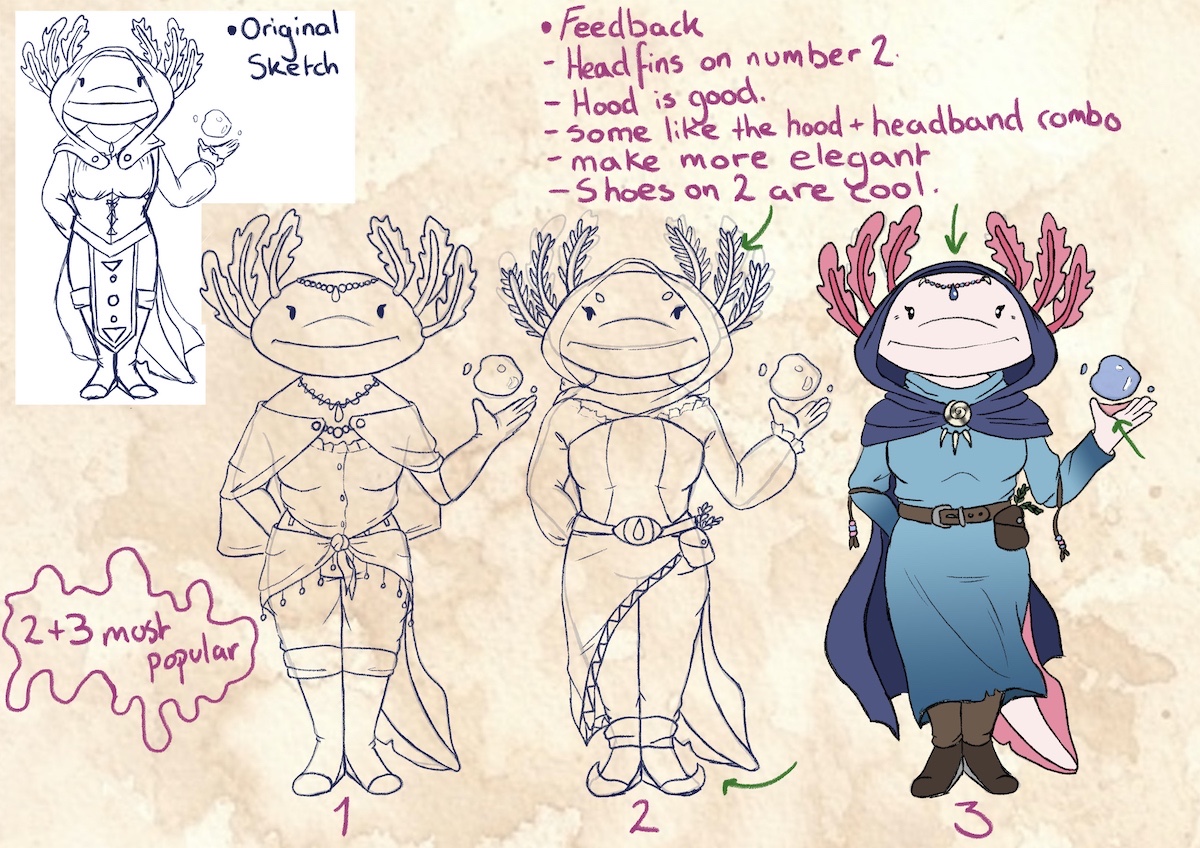 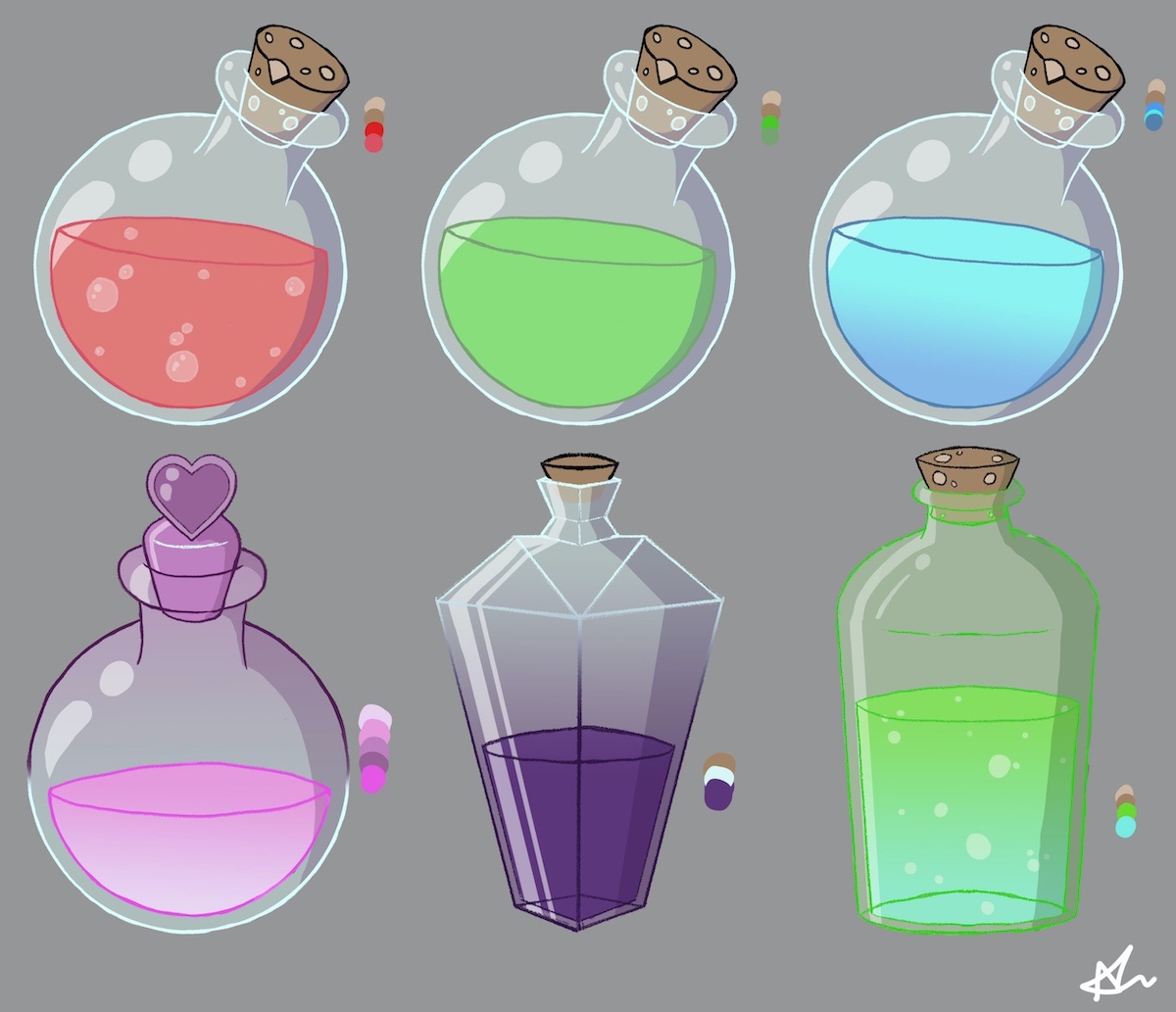 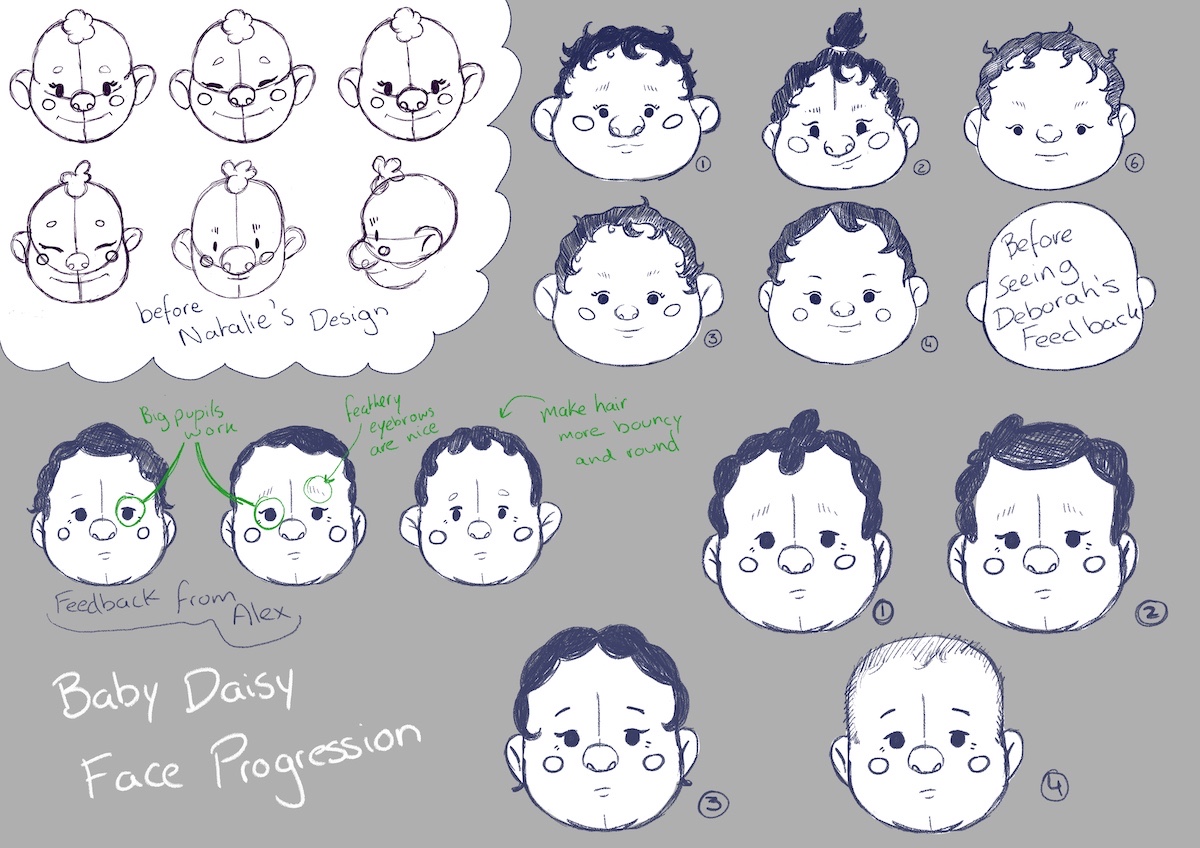 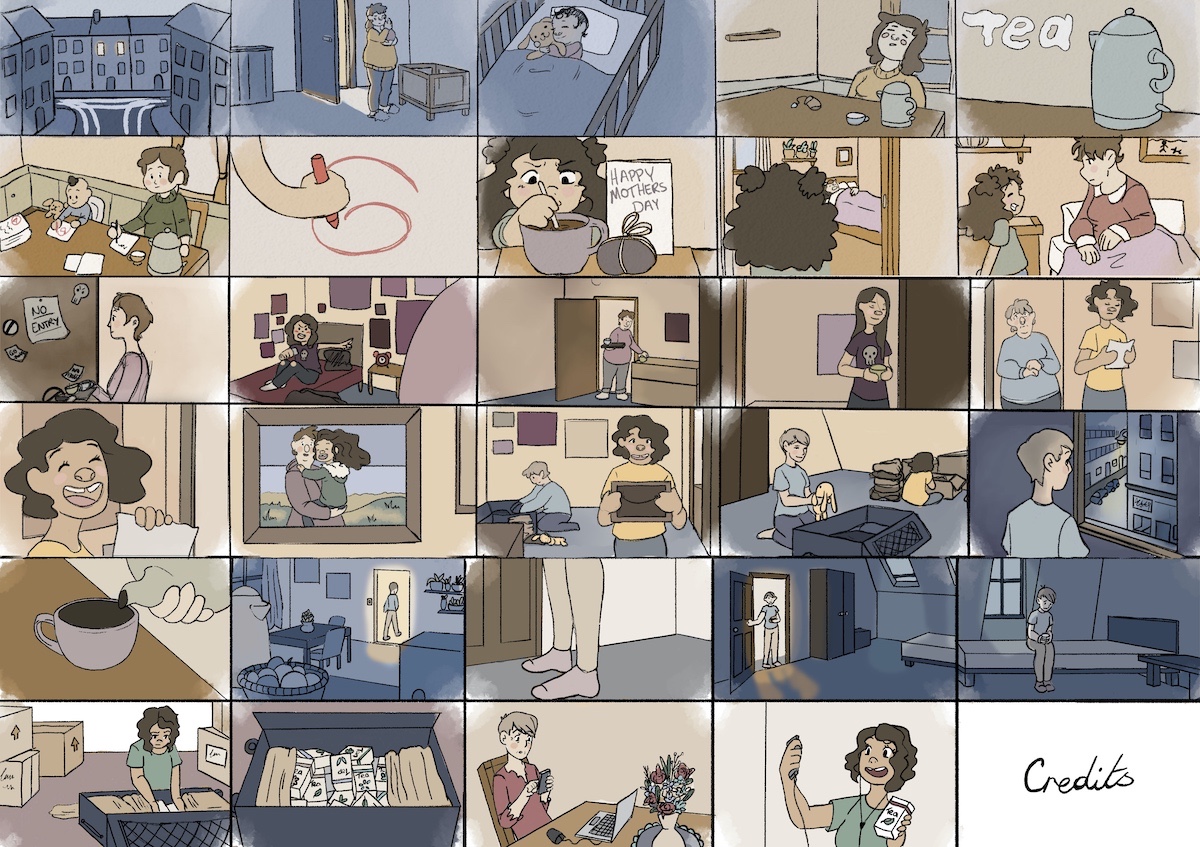 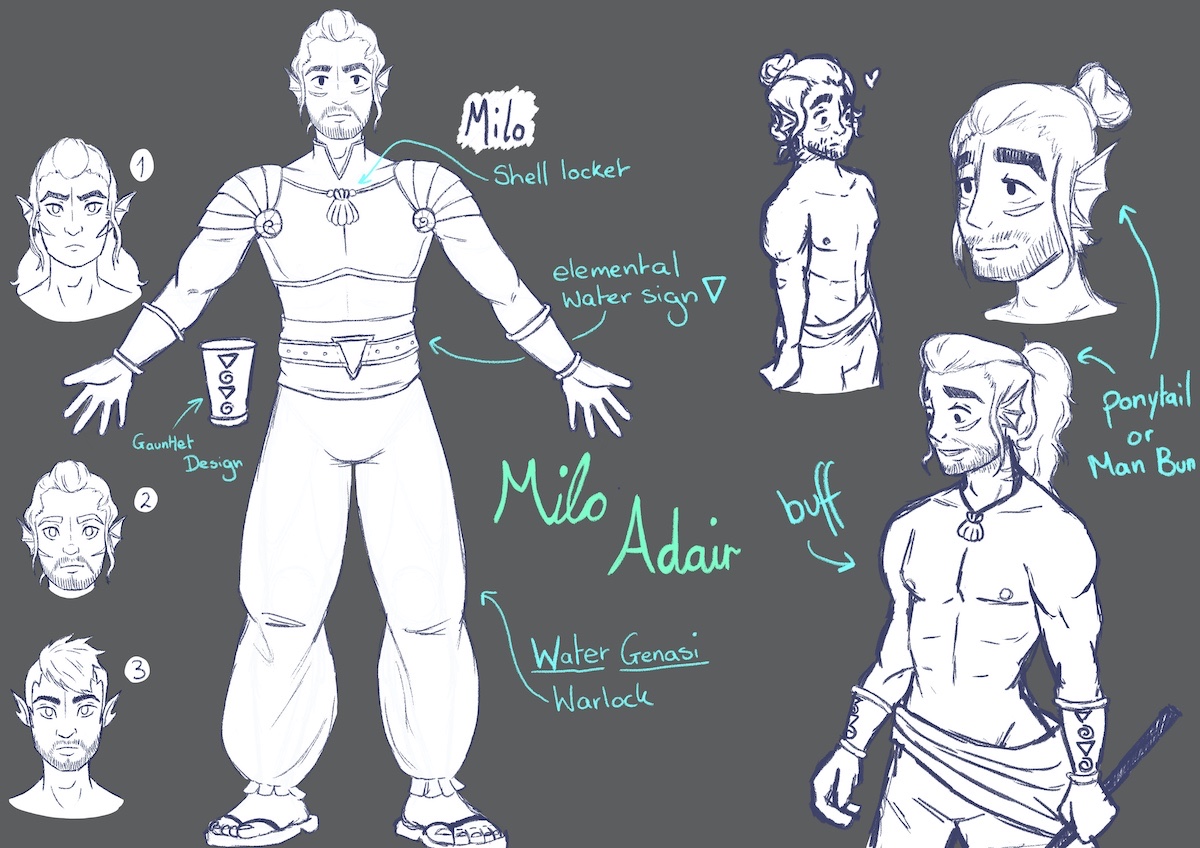 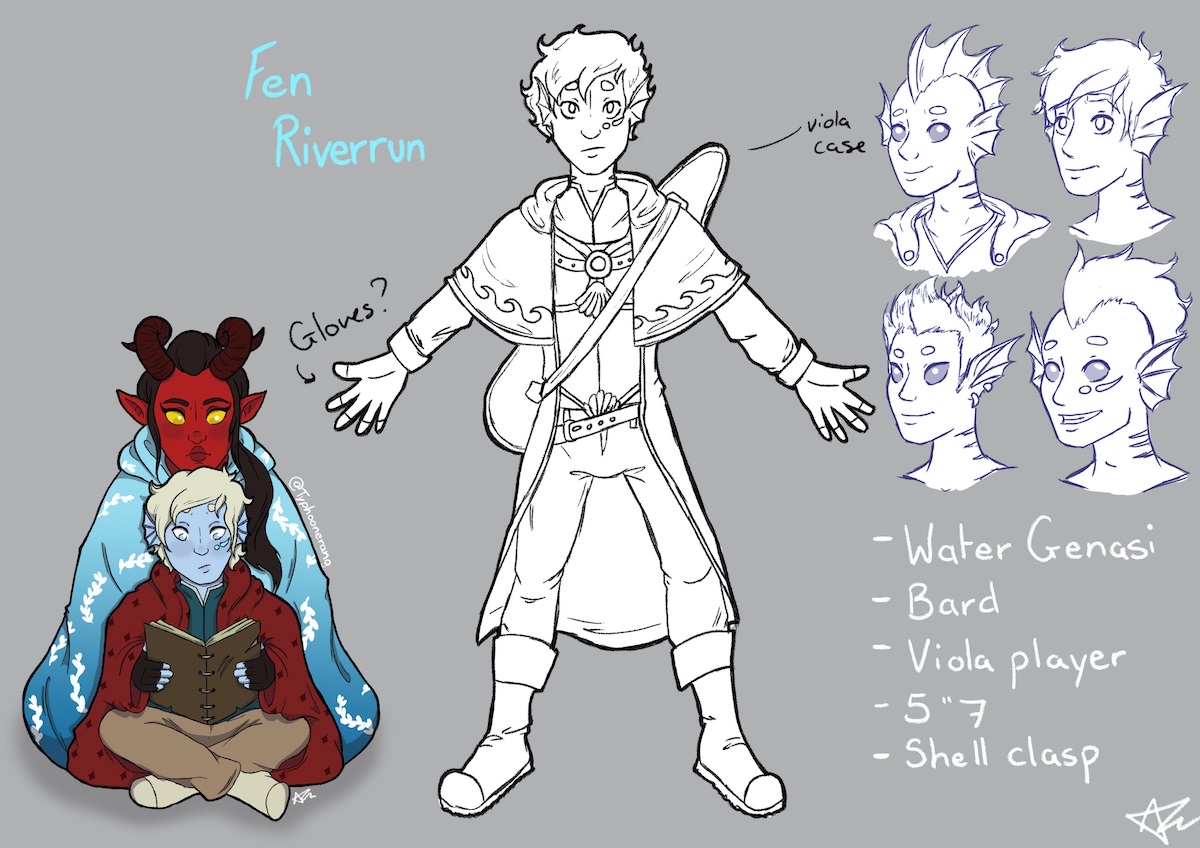 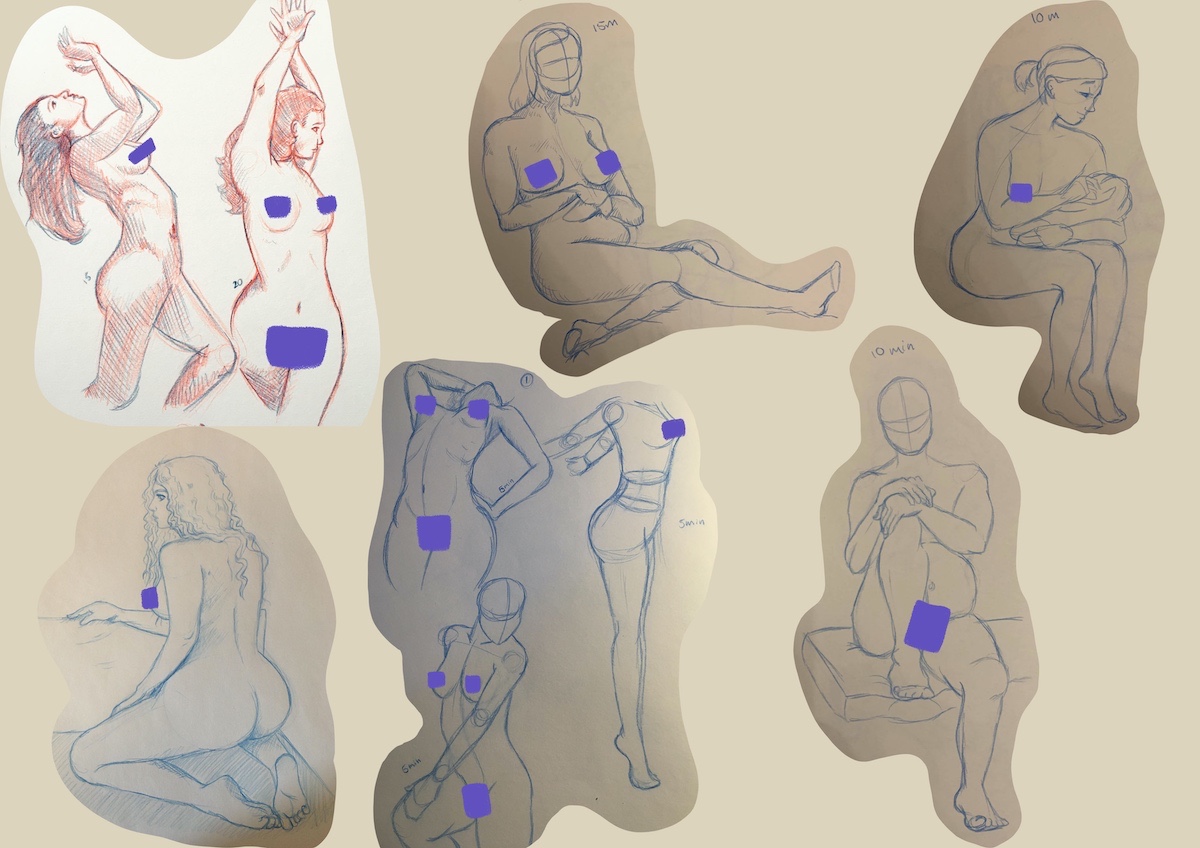 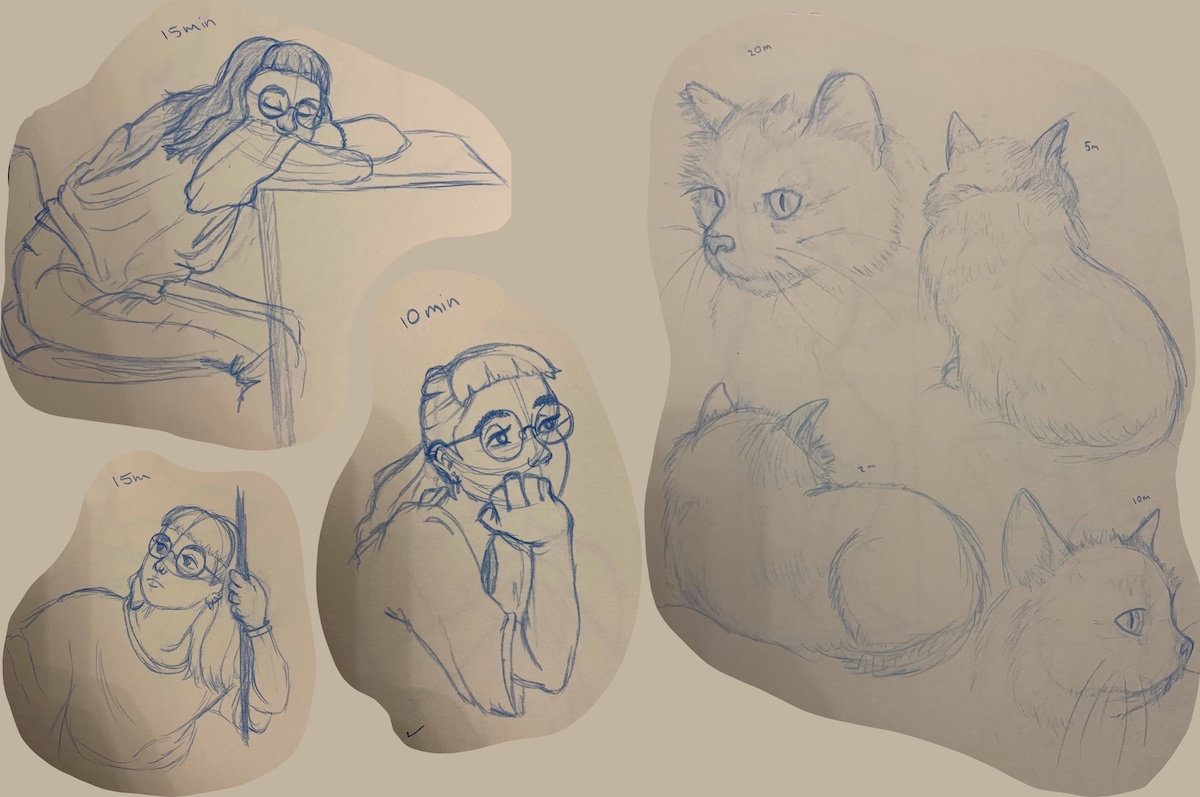 A mix of concept art and life drawing I've made over the past year. Refer to index for context to the images above.

Image 2- Development work for the Axolotl character from 'Lizard Quest.'

Image 4- Baby concept art for the character Daisy from our student film 'Tea.'

Other work in Animation

In my final year I was lucky enough to produce a film that I pitched. This experience has been incredible. As a...

Specialising in comics and concept art, my time at DJCAD has aided me in improving my skills in visual development,...

I have always had a passion for drawing and storytelling. I love bringing stories and characters to life through...