Bruce McLean, I Want My Crown 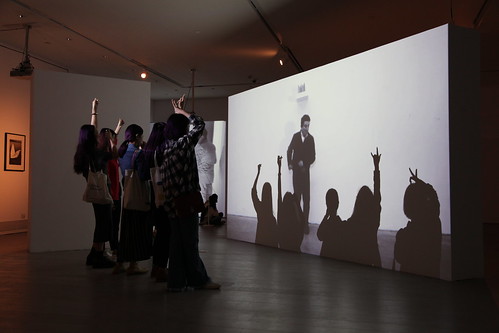 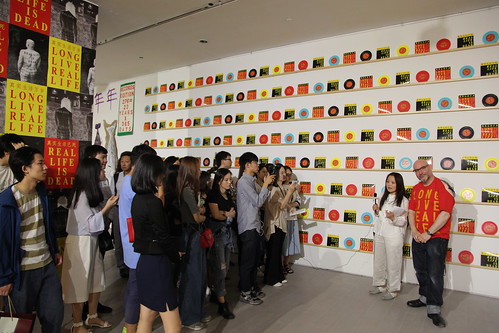 Following the successful Phase One in 2015 and Phase Two in 2016, CURRENT: Contemporary Art from Scotland moves into Phase Three at Shanghai Himalayas Museum in September 2017.

Curated by Cooper Gallery, Duncan of Jordanstone College of Art and Design, University of Dundee in the UK in collaboration with Shanghai Himalayas Museum and organised in partnership with the British Council, CURRENT|????: Contemporary Art from Scotland is a four-phase contemporary art exhibition programme, showcasing for the first time in China the distinctiveness of contemporary art made in Scotland, its grass-roots spirit and its keen debates with the social dimensions of art and culture. 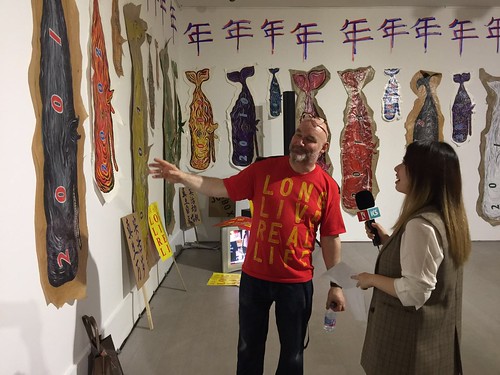 ‘The contemporary’ is measured in gesture and pose. It is an impulse, a setting into motion.

Comprised of two solo exhibitions from Bruce McLean and Ross Sinclair, Phase Three of CURRENT illuminates how different experiences of ‘the contemporary’ are constituted in time. In the details of a particular walk, a well-rehearsed move or a polished rhetorical phrase, the incidental is transformed by the medium of time into moments of utterance, appearance and manner that inherently matter. Yet what matters is not the solitude of individual acts or soliloquies spoken alone, ‘the contemporary’ can only make its claim when “deeds and words” are seen and heard. Without appearing to and for others ‘the contemporary’ is insubstantial. The exhibitions in Phase Three of CURRENT capture “a space of appearance” inscribed as duration and action, revealing ‘the contemporary’ as a collective fabric of the many.

Spanning forty-eight years and enthused with an ironic take on sculpture, the first major exhibition in China of the preeminent British artist Bruce McLean will capture his subversive wit at its most ‘posed’ and incisive. At the forefront of Conceptual art in Britain in the 1960s, McLean’s work embodies a playful and critical stance on formalities and hierarchies. Not content to let it rest on a plinth, McLean levers sculpture onto the screen and into the photograph, opening up a subtle and complex mediation on the condition of sculpture, confronting institutional politics and the pretensions of the art world. Exemplified in his iconic works Fallen Warrior (1969), Pose Work for Plinths (1971) and Urban Turban (1997), McLean’s exhibition I Want My Crown is a timely rebuttal of the spectacle of ‘the contemporary’.

Ross Sinclair’s exhibition Real Life Is Dead/Long Live Real Life brings a specific inscription of ‘real life’ to China. Heralding a new phase in an ongoing project that critiques the experience of the ‘real’, Sinclair’s exhibition is a statement of commitment to a future that explores the complexity and tensions of “being in the world”. A leading figure in contemporary art in Scotland, Sinclair began the Real Life project in 1994 with the phrase tattooed on his back. Following this definitive act Sinclair developed Real Life as a series of exhibitions, performances and installations that summons a determination for individual and collective ‘real lifers’ to stand as the multiplicity and reality of ‘the contemporary’. 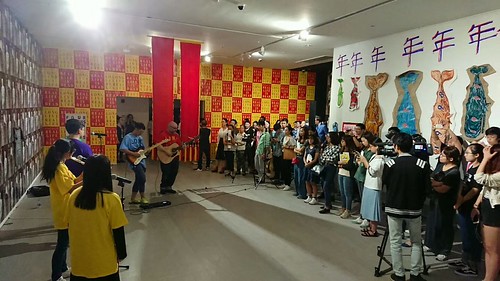