Registering early 20th Century time-motion-studies, Habits of Assembly II elaborates a critical history of ‘task performance’. Underscoring the false claims to virtuousness declared by efficiency, a driver of industrial discipline, Sworn reveals the tasked body to be a layered and complex organization akin to the factory, but also a symphonic alignment of biological noise.

In English ‘to perform’ does not solely indicate the carrying out of a specific action; it also designates roles and variations in the ‘character’ of the performed act. Imbued with values of quality, efficiency and accuracy, ‘perform’ operates semantically as a means for continuously evaluating gestures inside complex and extended systems. Understanding the performed gesture as poly-corporeal, Sworn with Habits of Assembly II recombines sensations and actions infinitely, situating small gestures of doing as inflected rehearsals of living, in whose variance lies invention, nuance and tempo.

Created and written specifically for this exhibition the poems and images in the artist’s publication Folding Vesuvius explore the modes of assessment folded within and often away from managerial systems. Presented in Chinese (translated by Chen Dongbiao) and English, the poems initiate an indistinct zone in which metaphors bend and knowledge systems become supple. Distorting linear navigation whilst facilitating and coping with difficulty, the poems and images in Folding Vesuvius offer a sensory reaching towards ‘the contemporary’. 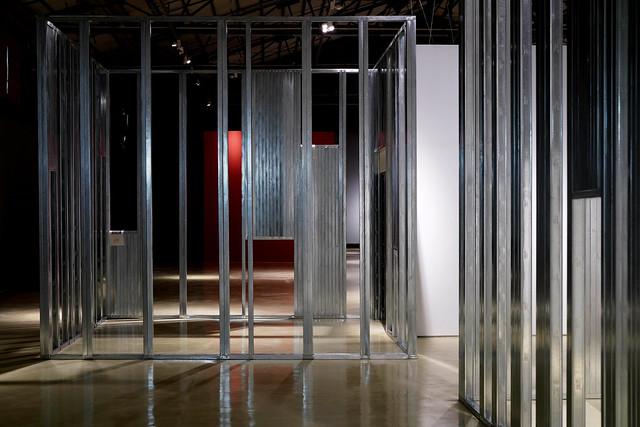 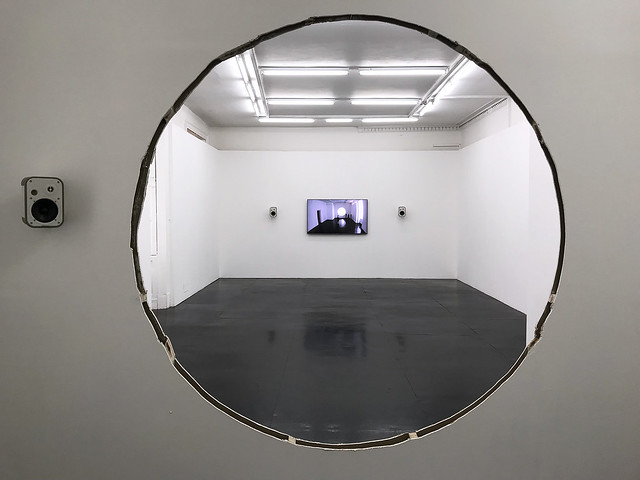 Corin Sworn’s work uses storytelling, material encounters and interactive technologies to explore logistics and connection. She is interested in the history of the gallery as a site for opening technologies while being a communicative apparatus itself. Recent installations have employed architectural augmentation, live feed cameras and surround sound to produce temporary spaces of encounter for collaborative acts. Previous work has depicted: chemical interactions as colour fields; histories of the camera as a means to disconnect knowledge from the body for distribution in industrial logistics, and employed to do lists and artificial sweeteners to explore how assessment techniques built for the assembly line have moved into the subject through notions of self-management and self-improvement.

Sworn was awarded the Max Mara Art Prize for Women in 2014 and a Leverhulme Prize in 2016 she is Professor of Contemporary Art at Northumbria University.