The annual Cooper Summer Residency invites artists, writers and thinkers to reflect upon and experiment with new ideas and strategies that extend or further explore their practice. It also creates a social and discursive situation for dialogues and debates to take place between residency artists, writers, thinkers? and interested publics, providing an alternative way to encounter, reflect and critique the plurality of contemporary culture.

For the 2016 iteration of the Residency we are delighted to collaborate with Scotland’s Jute Museum @ Verdant Works to host artist duo Cullinan Richards, whose residency is integral to Cooper Gallery’s forthcoming programme Of Other Spaces: Where Does Gesture Become Event?.

Responding to the context of Scotland’s Jute Museum @ Verdant Works and the proud history of strong working women’s culture in Dundee’s jute mills of the early 20th century, the artists have devised workshops in this spirit for local Brownie groups including a screening, rope making using Jute from Verdant Works, choreographing a ‘Mushroom Dance’, and outdoor activities to explore ideas of collaboration, creativity, self-reliance and expressiveness. The workshops will take place at Verdant Works and Hospitalfield in Arbroath. 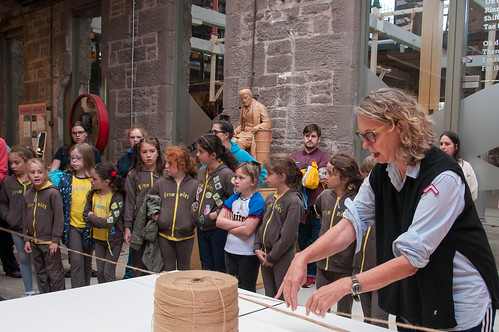 Photography by Jacquetta Clark, Cooper Gallery DJCAD and the artists.

On Wednesday 7th September, Cullinan Richards presented a choreographed event Tales From Europe from 6.30-8.00pm in Cooper Gallery as a prelude to Of Other Spaces: Where Does Gesture Become Event?. 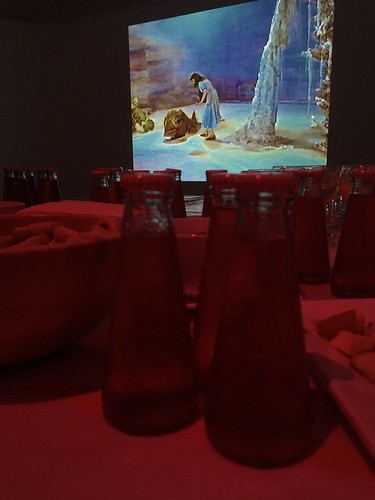 Photography by Jacquetta Clark, Cooper Gallery DJCAD and the artists.

The outcome of the Residency will be featured in the Chapter One exhibition of Of Other Spaces: Where Does Gesture Become Event?, opening on Thursday 27th October.

Referencing art works, artist collaborative groups and activism by women from the 1970s to the present day, the project looks at the contemporary relevance and cogency of feminist thinking on power as it is enacted through bodies, institutions and systems of representation.

Of Other Spaces: Where Does Gesture Become Event? is a project initiated and curated by Cooper Gallery DJCAD and supported by Scotland's Jute Museum @ Verdant Works, National Lottery through Creative Scotland, Henry Moore Foundation and Kingston University. 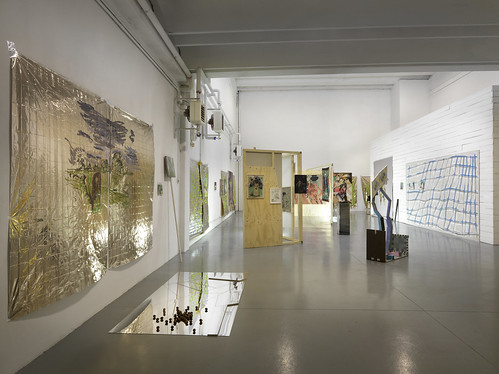