This talk will introduce the work of Zhao Dayong and discuss in relation to the wider context of independent filmmaking in postsocialist China. Drawing comparisons with his contemporaries Jia Zhangke, Wang Bing, and Liu Jiayin amongst others, the talk will discuss the ways in which these auteurs highlight the lives of those who have been left behind by China’s ‘economic miracle’ following the reform-era of the early 1980s. Exploring the themes of disillusionment and loss of faith that are common strands across these films, the talk will also discuss contemporary independent filmmaking and film culture in mainland China. 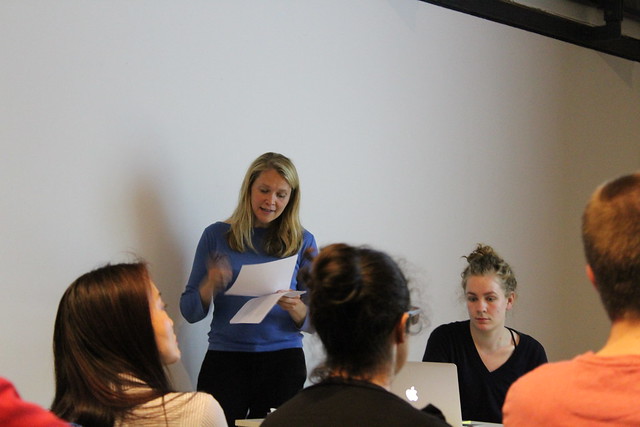 Dr Philippa Lovatt is currently a Lecturer in Media and Communications at the University of Stirling but will take up the new position of Lecturer in Film Studies at the University of St Andrews from September 2017. Her research specialisms include East Asian and Southeast Asian Cinemas and she has published her work on independent film from the region in the journals Screen, The New Soundtrack and in various edited collection

Centrespace in the Visual Research Centre, DJCAD is located on the lower floors of Dundee Contemporary Arts, 152 Nethergate, Dundee.